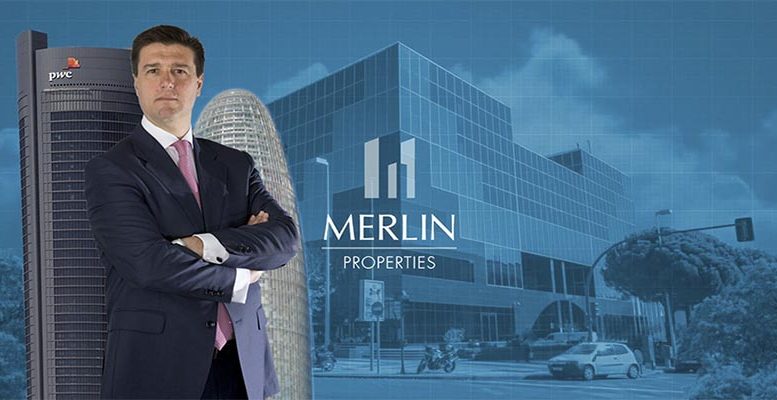 Renta 4 | During the Iberian Reit event held yesterday, D. Ismael Clemente (CEO of Merlin Properties) opened the door to a downwards revision of 2022 targets in the event the war in the Ukraine drags on. In this respect, although he believes that 2022 will be a positive year for the company, the increased growth expected for this year could be delayed until 2023 or 2024.

Meanwhile, in line with the information in the daily newspaper Expansion, we recall that BBVA, Merlin and SanJosé, the three partners in the Distrito Castellana Norte (DCN) project have been given a date in May for the arbitration hearing presented by Merlin (14.46%) and San Jose (10%), the minority shareholders, against BBVA (75.54%). The hearing is to defend their right to buy preference shares in Madrid Nuevo Norte. The ruling, which just one judge setttles, is expected to be issued between August and September.