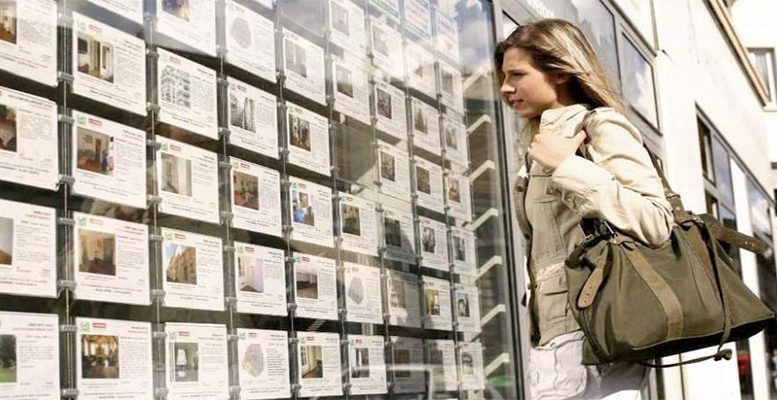 The number of mortgages taken out on homes increased by 29.4% last January compared with the same month of 2021, to 36,185 loans. However, despite exceeding the figure of a year earlier, the volume of homes mortgaged in January this year has remained below the more than 40,000 that were signed in January 2020, before the pandemic. According to data released on Monday by the National Institute of Statistics (INE), the signing of mortgages on homes has been rising for eleven months in a row.

The average interest rate at the start was 2.21% for variable-rate mortgages on dwellings and 2.69% for fixed-rate mortgages (70% of those signed in January).

According to INE data, the number of mortgages on rural and urban properties (the latter include dwellings) increased by 25.7% in January 2022 compared to the same month in 2021, to a total of 46,946 loans.

The capital of the mortgage loans granted advanced by 35.1% in the first month of the year, to over 7.161,4 billion euros, while the average amount of the mortgages constituted on the total number of properties rose by 7.5% and totalled 152,547 euros.