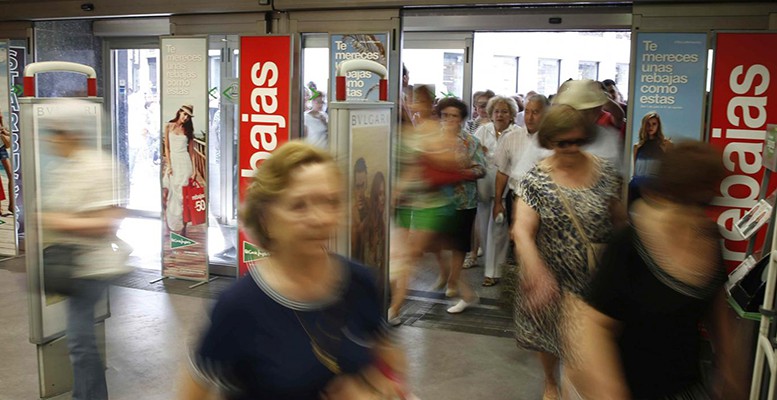 El Corte Inglés shareholders gave the ‘green light’ this Wednesday at its extraordinary general meeting to Mutua Madrileña entering its shareholding after the agreement reached: the insurer -Mutua Madrileña- acquires 8% of the distribution group, from treasury stock, for 555 million euros and its President and CEO, Ignacio Garralda, will join the board of El Corte Inglés. In addition, the insurer will acquire 50.01% of each of the two companies that carry out the insurance activity of El Corte Inglés: SECI (Life and Accident Insurance) and CESS (Insurance Brokerage), for an additional 550 million euros.

So the alliance between the two groups will involve an outlay by Mutua of ´1.105 billion euros. The agreement provides for the maintenance of the “Seguros El Corte Inglés” brand and for 100% of employment. It also maintains El Corte de Inglés’ commitment to go public before 2028, i.e. within six years from the signing of the agreement, in October 2021, in order to provide a liquidity window to its partner. However, financial sources do not rule out that its stock market debut could take place even earlier. The commitment does not include an exact date or a specific roadmap. However, it does include a penalty for El Corte Inglés within the agreement between the two companies in the event of not making the jump to the stock exchange by the established deadline.

Meanwhile, the Spanish retail giant’s shareholders have also approved the re-election of Víctor del Pozo as director and CEO of El Corte Inglés for the next five years, until 2027.

The meeting also approved a 6% reduction in the capital of El Corte Inglés through the redemption of treasury shares, which has increased the percentage weighting of the the group’s historical shareholders.

After this operation, and the incorporation of the Mutua Group, the company’s shareholder base is now made up of the following: the Ramón Areces Foundation as the main shareholder after raising its stake to 40.04%, followed by IASA, a company controlled by the Álvarez sisters, with 18.4%, Primefin, a company owned by the Qatari investor Al Thani, with 11.07%, Corporación Ceslar (9.64%), Cartera Mancor (8.04%) and Grupo Mutua (8%). Minority shareholders hold 4.81% of the share capital.