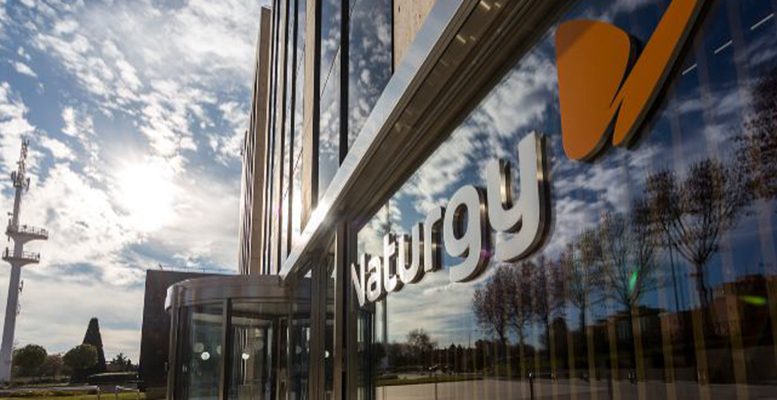 Dividing up Naturgy would bring "inopportune complexities" for the Government

Spanish gas firm Naturgy has secured its gas supply for the next 20 years at a price lower than the current one. The news comes after Prime Minister Pedro Sánchez’s institutional visit to Algeria. In the wake of this, Naturgy has signed off on the end to the disputes with Algerian state group Sonatrach. At the same time, it has agreed new contracts with the group valued at 20 billion euros over the next two decades.

It should be remembered that the supply of gas from Algeria is vital for national energy security. Up to 50% of the gas which enters Spain comes from Algeria through two gas pipelines. The agreement includes more simplified price review mechanisms, which in practice involve reducing risks and moderating potential price volatility. Similarly, mechanisms have been introduced to adjust supplies temporarily if there is a fall in demand. The agreement with Sonatrach clears the way for Naturgy to present its new strategic plan before year-end.

The company is continuing its negotiations with the rest of its suppliers and expects new agreements before the end-2020.

Naturgy Chairman Francisco Reynés has applauded the agreement reached with Sonatrach , since it “will provide visibility and certainty.”

The agreement puts an end to months of discussions and avoids a legal battle in international arbitration courts.