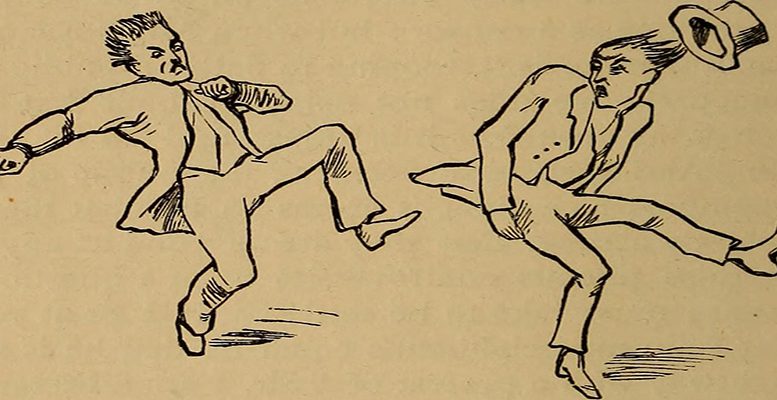 On 15 November, the Official State Gazette published 311 insolvency proceedings, the highest number in a single day since records began. However, as José Martínez, managing director of the consultancy firm Gesico, explains, “243 insolvency proceedings correspond to individuals, both self-employed and employed individuals who have been forced to apply for the Second Chance Law because they are unable to pay their debts, According to Martínez, “This situation is caused by the continuous fall in economic activity due to the rise in prices and inflation, as well as the end of the grace period for ICO Covid loans, among other factors”.

In the same vein, Axesor has published today its Business Radar of Insolvency Proceedings and Company Creation and Dissolutions and states that last October closed with 5,509 insolvency proceedings, 18% more than those recorded in the first ten months of last year.