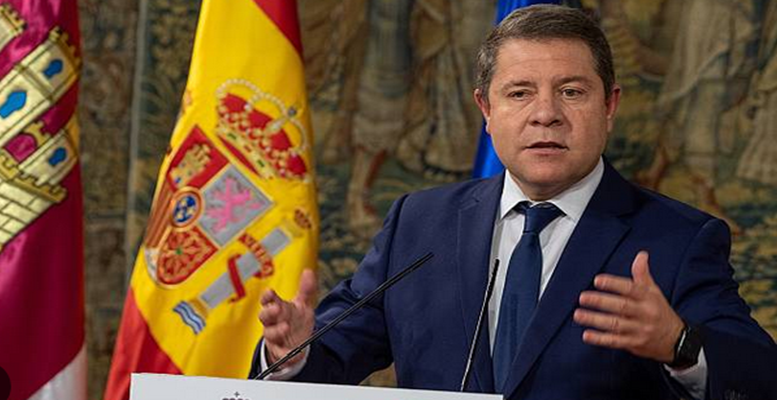 In an interview granted yesterday to the newspaper La Razón, the socialist leader explains that he speaks “from his conscience” for “many other socialists” who have the same opinion but do not have a voice.

Q- What is the cost to Spain of repealing the crime of sedition? asks La Razón
A- The current president of the Generalitat set 2030 as the date for a new illegal referendum, if I remember correctly. Independence is not deactivated, it has a roadmap ahead, and it is clear that we are going to pay the bill for what we are doing now in the short or medium term.

Q- So you don’t believe the “deflation” of the conflict that Moncloa is talking about?
A- I can understand the need to rethink the framework for management and dialogue in Catalonia, but for this to happen, two circumstances must come about. There must be dialogue between Catalans: it is striking that the pro-independence movement calls for dialogue with the state they want to end, but at the same time builds a wall against those who think differently from them within Catalonia. Secondly, what is agreed must be positive for Catalonia and for Spain. It cannot be the result of blackmail or marketing. The reform of sedition and embezzlement is blackmail by ERC in exchange for its votes in Madrid, and it is too expensive a toll for Spain and for the PSOE.

Q- Do these “tolls” make it easier for independentism to do it again?
A- I have already said with the pardons, which are still a measure of grace provided for in the Constitution, that the precondition should be repentance and a firm commitment not to call an illegal referendum or attempt against national unity. Without such a commitment, giving in to what is demanded is, to be very generous, a problem of naivety, and the state cannot be naive towards those who want to do away with it.

Q-The “naivety”, then, belongs to the government presided over by Pedro Sánchez, who is the one who has taken this decision, right?
A- National politics is muddy and everyone has some responsibility for what is happening. But, obviously, these tolls hurt me because they are part of the support for the government. When we consider whether Catalonia is better off now than before, we must be serious. We cannot ignore the fact that the disintegration of independence has been influenced by the fact that they had to go to prison and that this was a consequence of the victory of the rule of law and the application of the law.

Q- ERC argues that the next step will be the referendum. Is it possible to vote only in Catalonia if it is an agreement of the representatives of the Catalans, as Salvador Illa suggested last Sunday in an interview with Fernado Garea?
A- That is self-suicide for the PSOE. We all have a say in everything that affects national unity, and anything else is unconstitutional. But however they say it, they should not try to deceive us. And if it’s up to me, I’ll discuss it even in the Constitutional Court.