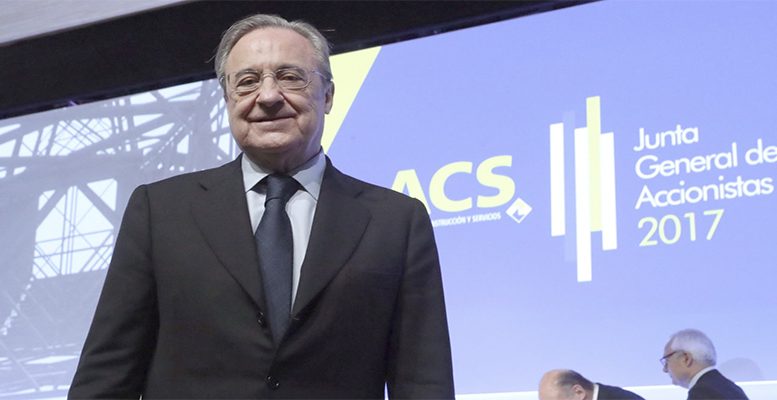 Link Securities | Asian industrial firms Honda and LG Energy have commissioned the construction company Turner, a subsidiary of ACS, to build a factory for electric vehicle batteries in the county of Fayette, Ohio (US), according to today’s Cinco Dias. The initial budget for the installation is $3.5 billion (some 3.380 billion euros) of the $4.4 billion (some 4.245 billion euros) being considered for the whole initiative.

ACS’ partners in the operation are the US companies Yates Construction (from Philadelphia, Mississippi) and Kokosing Industrial (from Westerville, Ohio). And they have formed the consortium YTK. Cinco Dias flags that the work will start in the new year and the installation should open in 2025.