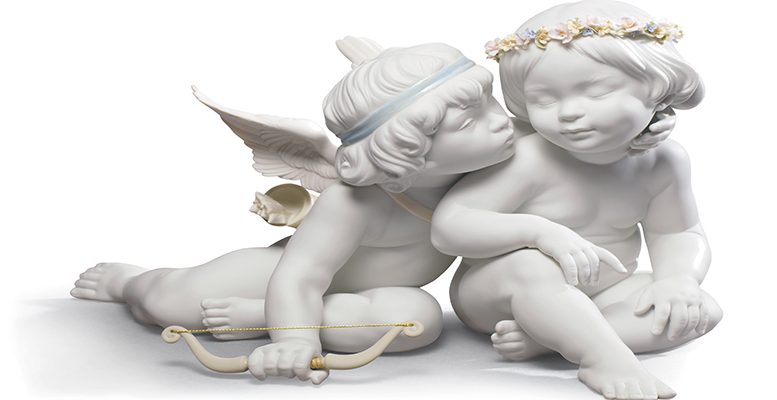 Compañía Española de Financiación del Desarollo (Cofides) has made public the names of the first two companies to benefit from the resources of the Fund for the Recapitalisation of Companies Affected by COVID-19 (Fonrec), endowed with 1 billion euros. These are Lladró and Martínez Otero.

In an interview with Cinco Días, Cofides chairman José Luis Curbelo revealed earlier this week that the aim is to close this year with eight operations. “From the 222 bailouts initially requested, there is a definitive list of 49 applications with all the documentation presented. This has added up to a request for financing of 523 million euros, just over half of the 1 billion with which the fund is endowed”. The plan was to close two operations a week until the end of this year with a total figure of around 8.

The SME recapitalisation fund managed by Cofides is aimed at firms with a turnover of 15-400 million euros in 2019, which were profitable and have a viable business model in the short and medium term. “It is financing of last resort. Some applications have had to be rejected initially because they wanted to use the funds for other issues,” Curbelo stresses. Of the 49 projects under study, the average amount of funding is around 16 million euros. This suggests that the companies applying for credit are going to the upper brackets of each group: SMEs were allowed to apply for 3-15 million euros and medium-sized companies for 4-25 million per project.