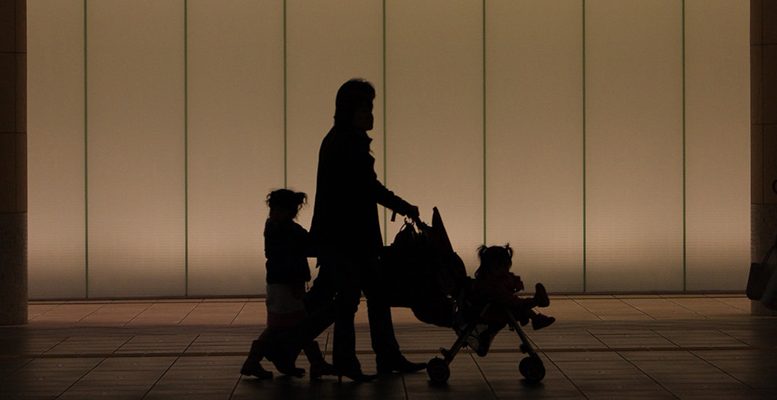 Bankia Estudios | One of the Spanish economy’s strengths with which to face the devastating crisis unleashed by Covid-19, compared to the previous financial crisis of 2008-13, is the private sector’s healthier starting position. In this respect, families and companies’ consolidated debt stood at 129.7% of GDP at end-2019, the lowest figure in 16 years and 63.5 percentage points below the 2007 level. On the other hand, the Public Administrations’ situation is very different: the timid correction experienced over the last few years breaks, with debt rising again to 132%. This is the highest level for five years and more than three times that in 2007.

The strong correction in private borrowing was partly offset by the increase in public spending, with the debt standing at 132% of GDP, almost three percentage points higher than in 2018 and a peak since 2014.

As for the non-financial private sector (families and companies), debt was reduced by 5.1 points to 150% of GDP: we would have to go back to 2003 to find a lower ratio; in consolidated terms, private debt stands at 129.7%. From its highs, private debt has accumulated a drop of more than 76 percentage points of GDP, while public debt has increased from its lows by just over 92 percentage points.

Net debt incurred by companies (also in consolidated terms) increased last year by 6.513 billion euros, almost double that of 2018. The increase in debt securities (13.725 billion euros), mainly in the hands of the rest of the world, more than offset the reduction in loans contracted (7.213 billion), especially with monetary financial institutions; if repayments are added to this amount, the balance of these loans falls by 10.428 billion euros to a total of just over 435.0 billion, the lowest volume since 2003.

With regard to companies’ financial assets, the total balance increased strongly, by 7.6%, to over 2.79 trillion euros: on the one hand, there was a notable revaluation of assets, amounting to 138.4 billion euros; on the other hand, the net acquisition of assets was also very high, almost 64 billion. However, this is the lowest figure since 2014 (113.6 billion euros in 2018).