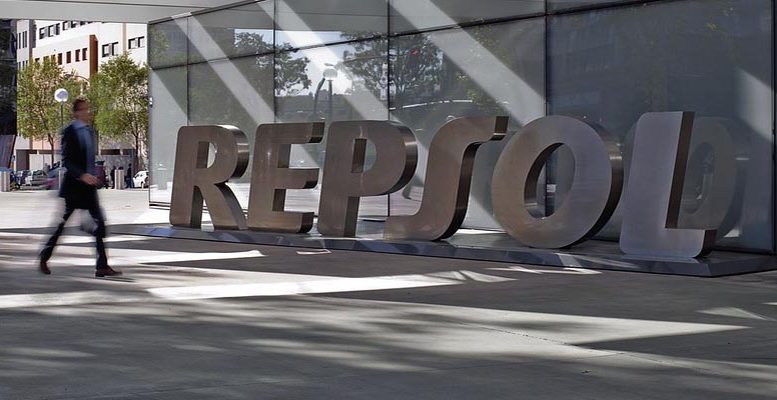 Last week Repsol unveiled its strategic plan for the years 2021 to 2025, during which it will advance in its net zero emissions objective with a project that accelerates transformation while maintaining a strong cash flow to finance ambitious growth and attractive shareholder distribution.

The company will decarbonize its asset base and implement a new operating model that will extract value from its current strengths as well as add new pillars to support the company’s future such as the Customer and Low-Carbon Generation Businesses. By 2030, Repsol will be a company that is renewed, more sustainable, and more focused.

The new strategy will be highly flexible in relation to the macroeconomic environment. It is being set in motion at a time of historic difficulty to which Repsol already responded with its Resilience Plan 2020 that produced positive cash flow in every business in the first nine months of the year and estimated savings for the whole year of €2.4 billion.

In this highly uncertain environment, the company has established two differentiated periods in its Strategic Plan. In the first two years, it will focus on ensuring financial strength, extending the efficiency and competitivity programs which began in March of this year.

The Strategic Plan is self-financing at an average $50 per barrel of Brent and $2.5 per MBtu at the Henry Hub. At these prices, the company can maintain a high degree of financial flexibility and keep debt un-changed from current levels through 2025.

During the first period of the plan, efficiency, investment cuts, and optimization of capital will be prioritized together with projects to lead the energy transition, including those already announced for the Bilbao and Cartagena refineries and the numerous renewable energy projects that Repsol is currently building. From 2022, with recovery from the impact of Covid-19, the focus will shift to the acceleration of growth.

A total of €18.3 billion will be invested during the new five-year plan. Low-carbon spending will reach €5.5 billion between 2021 and 2025 – 30% of the total – which will be accompanied by a continued international expansion. Over the course of the period, Repsol aims to substantially increase EBITDA, to more than €8.2 billion in 2025.

In a scenario of continued higher prices, Repsol will accelerate the growth of low-carbon projects in its portfolio.