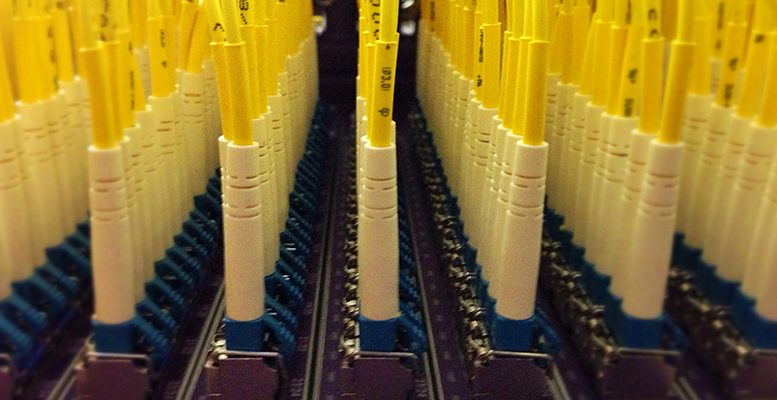 The regulator for Spain’s telecommunications sector, the CNMC, has consulted the operators on the new regulation for the broadband market, ahead of further consultation with the European Commission. The new regulation is expected to be approved next summer at the earliest. Amongst the most significant points, the CNMC is proposing greater liberalization in the fiber market. This would involve increasing the number of cities in which it considers there is sufficient competition and, therefore, where there is no requirement to share the network at regulated prices.

The new proposal multiplies by 10 the number of cities with sufficient competition to about 600 municipalities. This extends the liberalisation of the market to 67% of the Spanish population, from the current 35%, and close to 75% of the total footprint deployed. In the rest of the municipalities, over 7,500 with more rural conditions, the current regulations would be maintained. So Telefónica would have to continue offering fiber at regulated prices.

Another of the measures included is the liberalisation of ADSL prices, which uses the old copper network. In this case, the CNMC proposes eliminating the obligation for operators to replicate the prices offered by wholesalers and to shorten the terms for Telefónica to close the copper plants where it has rival operators housed. This is a measure which would allow it to cut maintenance costs due to network duplication.

The process for the approval of the proposed measures is long in time and may suffer modifications.