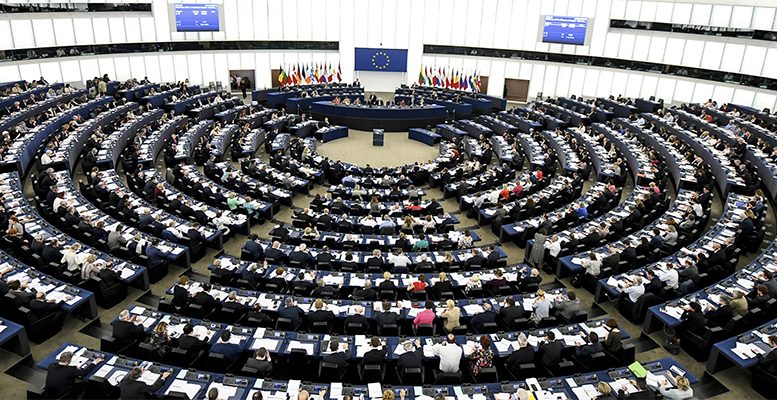 Pedro Sánchez has managed to get the European Parliament to introduce a last-minute amendment to the regulation that establishes the conditions for granting funds to member states. The amendment, which according to sources in the European Parliament “makes it possible to continue receiving NextGenerationEU funds even if the government fails to fulfil its commitments to Brussels”, corrects the text drafted by the European Commission, according to the Spanish daily El Español.

In its proposal for the new Recovery Mechanism regulation, the Commission rejected that there are objective circumstances “to review” the reforms it demands from countries, precisely to avoid non-compliance with the excuse of the energy crisis. However, the PSOE has now managed to question this point by taking advantage of the RePowerEU programme, which aims to redirect part of the funds as a consequence of the effects of the war in Ukraine.

The change comes at a key moment for Sánchez, following warnings from the European Commission, whose sources confirm that the government is bogged down in one non-compliance and in suspicions of another.
The first case is that of the reform of the administration, which must be accompanied by the implementation of an audit system for the funds themselves. Brussels has already warned Spain twice and has asked why the execution of these funds and why their impact on the real Spanish economy is so low.

The second case is the pension reform. Pedro Sánchez’s government divided it into three milestones, and the first two have already been implemented. The third is missing: the definitive design of the so-called “intergenerational solidarity mechanism” and the extension of the calculation period for each worker to access their full pension.

According to sources close to the President, this point divides the Executive – essentially the PSOE and Unidas Podemos, but not only – and Brussels fears that it will not be completed in time, before the end of December this year.

Sources from the PP and Ciudadanos have warned of the PSOE’s “dark” manoeuvre in the European Parliament. According to them, it managed to “sneak through parliamentary channels what the heads of government in the Council do not even dare to propose”.

“This amendment gives carte blanche not only to the Spanish government, but also to the EU-27,” says Eva Poptcheva, MEP for Ciudadanos. The PSOE text undermines the historic agreement reached in the EU for the NextGenerationEU funds, and the possibility of repeating it in the future”.

According to another Spanish Liberal source, the proof that Moncloa was behind the move is that the amendment was tabled by Spanish Socialist MEP Eider Gardiazabal. “She did it at the last minute and when we had already closed the negotiation of that paragraph”, adds one of the people present at the negotiations in the European Parliament.

Gardiazabal, a member of the Socialists and Democrats (S&D) group, says she worked on the amendment with representatives of the European People’s Party (EPP). She introduced a last-minute amendment to the text that removes the phrase “there are no objective reasons to review the reforms”.

The Liberals are now negotiating against the clock with the EPP to rewrite the text in preparation for next week’s plenary session in Strasbourg. “If we do not reach an agreement between the EPP and Renew together with the Greens, that will be the Parliament’s position to negotiate with the Council, and Sánchez will have achieved what he wants,” say the sources consulted.

That is, to be able to skip what was agreed with Brussels in the Recovery Plan, but to continue receiving the funds with the excuse of remodelling the Recovery Mechanism to redirect post-Covid aid towards an acceleration of the energy transition. A kind of “give me the money and run”, concludes a spokeswoman for the European People’s Party (EPP).