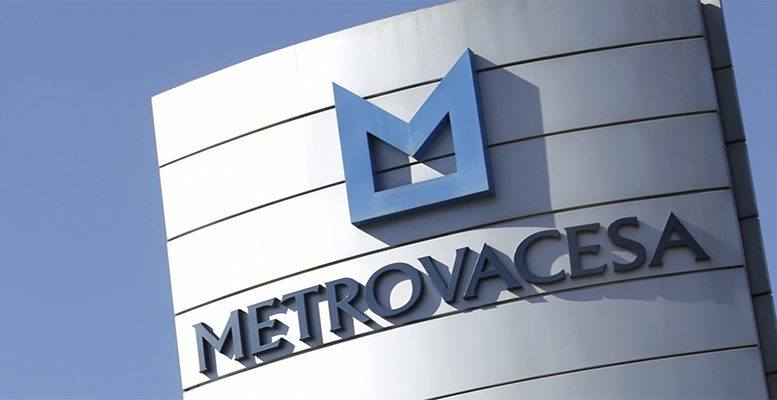 The board of directors of Metrovacesa has rejected the takeover bid launched by FCC, the construction company controlled by Slim, with the aim of achieving a 29% stake in the real estate developer. They consider that the offered price of 7.2 euros is not adequate.

In this way, as the company has informed the Comisión Nacional del Mercado de Valores (CNMV), none of the directors owning Metrovacesa shares will accept the offer. However, each shareholder will decide whether or not to take part in the takeover bid, the acceptance period for which ends on 14 June. The board members base their decision on the reports they commissioned from BofA Securities to analyse the operation from a financial point of view. The conclusion is an unfavourable opinion of the offer, considering that “it does not adequately reflect the intrinsic value of Metrovacesa’s shares”. This opinion is in line with that of other analysts, such as those of Banco Sabadell, who a few weeks ago recommended not accepting the offer, believing that the price was low: “We are not concerned that there is no improvement (in price), because we estimate Metrovacesa can pay 680 million euros in dividends over the next four years, which is equivalent to 57% of the capitalisation. So we are comfortable with the cash generation profile of the company on its own”.

Amongst the shareholders with a presence on the board are Santander and BBVA, the former with 49% of the shares and the latter with 21% of the total. Neither bank will participate in the offer, as confirmed after a board meeting held yesterday, Monday. Between the two entities, they already hold 70% of the shares, so all the remaining shareholders would have to accept the offer to reach the target set by FCC.