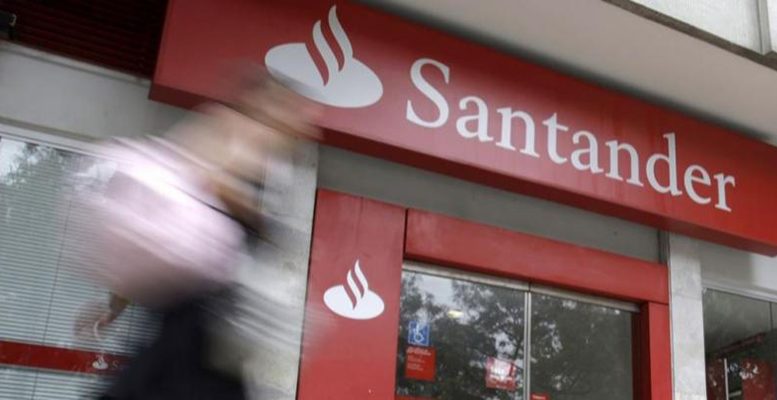 BancaMarch | On Monday, the Spanish bank kicked off its activitiy in the debt market for this year. Specifically, the lender called on the investment community in order to raise 1.350 billion euros in funding for its consumer finance business, Santander Consumer, and its subsidiary in the UK.

In the case of Santander Consumer, it issued senior debt with a 5-year maturity at 0.586%, 50 bp over the midswap index, the reference for bonds in euros. Santander raised up to 1.3 billion euros, 1,7 times the amount allocated.

Meanwhile, via its UK affiliate, the group issued 500 million pounds – approximately 600 million euros – also in senior debt. This will be counted in the anti-crisis buffer required by the UK regulatory authorities. In this case, demand reached 725 million pounds, 1,5 times the amount allocated, at a rate of 2.4%.