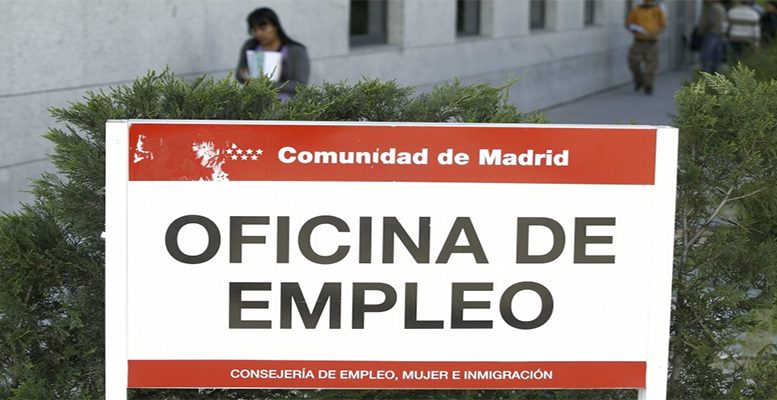 According to the estimates of BBVA Research, the recovery of the labor market went from less to more in the second quarter. The number enrolled in social security increased 0.8% in the quarter, in line with the previous quarter, and unemployment reduced 1.6%, two tenths less. According to these analysts, these figures anticipate GDP growth of around 0.8% in Q2 2018. If accurate, Spain’s GDP could grow an annual average of 2.9% this year.

Employment remains dynamic at the close of the second quarter

Social affiliation enrollment increased by 9.3  thousand people in June, in line with expectations (BBVA Research: 96.4 thousand), and exceeded 19 million enrolled for the first time since 2008.

The relative increase in employment was similar to that observed in the last two years, and exceeded the average observed in June in the last decade. When the figures are corrected for seasonal variations,  the BBVA Research estimates suggests that the number of those enrolled grew by 55 thousand, close to the figures for last month.

Although less than expected, the service sector accounts for the majority of the increase in enrollment last month (76,000).

Industry and construction also contributed to the positive evolution of employment, with an increase of enrollment between them of 34,000.

On the other hand, the primary sector destroyed 18,600 jobs in gross terms, slightly less than expected (BBVA Research: -24.600). The other sectors also contributed to the increase in employment, although less though.

2,055,800 contracts were signed in June, in line with last months but 1.6% less than a year ago. Discounting seasonal changes, the number of contracts increased 7% per month for the second consecutive month, through increases in both temporary (0.5%) and above all permanent contracts (3.2%). As a consequence the ratio of temporary contracts fell 3 tenths to 89.6%.