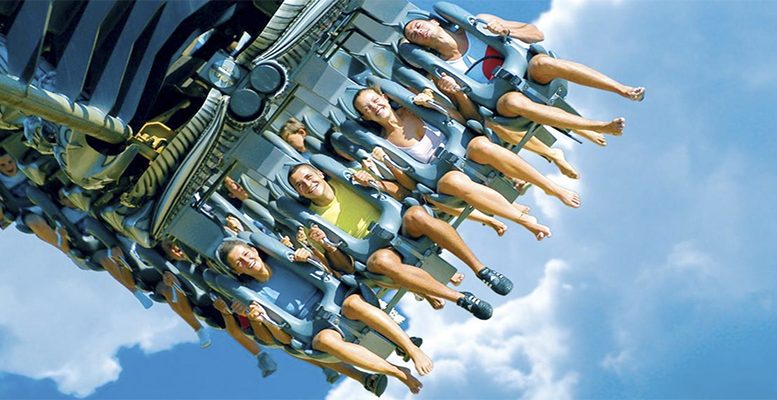 The total cost of the purchase by Parques Reunidos is 40 million Australian dollars (around 25 million euros), plus a variable compensation depending on revenues. The “Wet n Wild” water park is 40 minutes from the centre of Sydney (the most populous city in Australia with 5.6 million inhabitants and covers an area of 24 hectares. It opened in December 2013 with 40 rides adapted for everyone.

Strategically the operation makes sense with a double objective. Firstly to drive the internationalization of the company, currently present in Europe, the US, Asia and the Middle East. Secondly, this acquisition will serve as a platform for future projects in the Southern Hemisphere and will help reduce the impact of seasons on the business through the geographical diversification of the leisure centers.  In concrete this operation will probably be completed in three months.

From a financial point of view, the initial impact of the cost of the acquisition (about €25 million) will be reduced taking into account the high indebtedness of the company. As a reference, at the close of the fiscal exercise for 2016/17, the net financial debt stood at €516 million, almost three times Ebitda, with a net worth of €1.109 billion.