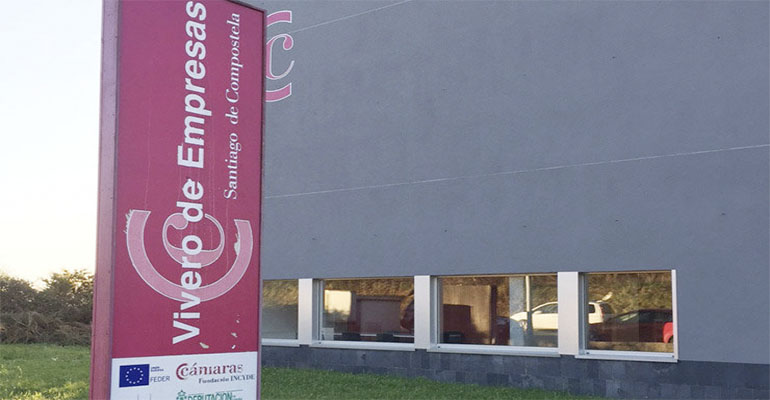 The ranking by Funcas and the Universidad Rey Juan Carlos I seeks to provide an in-depth analysis of entrepreneurship at a national level. In addition, to offer guidance to the different agents in the ecosystem by identifying the best practices developed by the leading incubators and accelerators. According to this ranking, the Business Incubator of the Santiago Chamber of Commerce (Galicia) is the best centre for business creation in Spain. In second place is the European Business and Innovation Centre of Murcia (CEEIM) and in third place is the Vicálvaro Business Incubator in Madrid.

43% of the incubators analysed and 53% of the accelerators have achieved a survival rate of between 70% and 90% for their entrepreneurs.

The report flags that the presence of incubators in Spain (424) continues to consolidate throughout the country. Responses were obtained from incubators belonging to the 18 autonomous regions, 15 of which have centres in the top 25. As for the profile of the incubators, 45.2% are located in urban areas and 27.4% in industrial estates. With regard to their financing and management, public entities continue to stand out, 25.7% and 55.9% respectively, and in particular the town halls. 77.3% have fewer than five workers. The main objective of these entities is the creation of viable companies (85.7%) and, consequently, the generation of employment (97.6%). Finally, 83% have a general focus.

Meanwhile, BerriUp (San Sebastian, Basque Country) leads the ranking of accelerators, followed by the Minerva Programme in Seville and the Cloud Incubator Hub in Cartagena (Murcia). It is worth highlighting the increase in the number of accelerators participating in the report, having gone from 21 in 2020 to 34 in the current edition, which is evidence of the good state of these entities.

The ranking identifies around 100 accelerators concentrated in the autonomous communities of Madrid and Catalonia, followed by the Basque Country, Valencia and increasingly Galicia and Andalusia. With regard to their characteristics, their youth stands out, given that 74% of them were launched after 2013. Fifty percent of accelerators have their origin in the private sector, a percentage that has decreased for the third consecutive year -57% in the last report and 62% in the previous one.

Accelerators are small entities, 74% have workforces of less than five employees, their acceleration programmes last between three and 12 months (79%) and they select projects through fixed calls for proposals (64%). Most of them are non-profit (74%). Their priority objectives include economic and employment development in the territory where they are located and the creation of sustainable and viable businesses (65%), followed by open innovation (68%) and technology transfer (41%).

The fact that profit or profitability does not predominate explains why only 12% of the accelerators analysed invest in the companies they support. The rest do not offer any type of financing (53%), this is either non-repayable (32%) or through loans (3%).