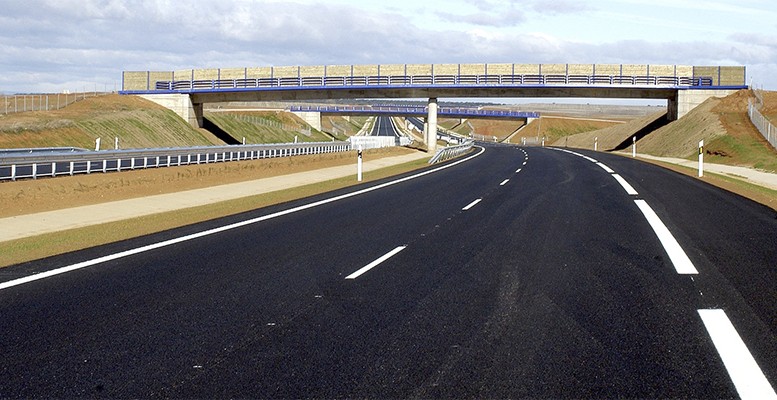 Public investment grew 21% to 26.545 billion euros last year, according to data corresponding to end-2015. This was the first increase since 2009.

Public investment accounted for 2.5% of GDP in 2015. The autonomous regional governments were the ones which saw the most investment and the biggest year-on-year rise (12.473 billion euros,up 34% from a year earlier, and accounting for 41% of the total).

Analysts at ACF believe that public investment will show similar trends in 2016, as long as the political uncertainty does not continue for the remainder of the year, which would affect central government investment. On the other hand, neither does the 2015 deficit figure inspire optimism.

In spite of the 21% increase compared to 2014, it should be noted that in absolute terms Spain’s public investment levels are approximately the same as in 2001. And as a percentage of GDP, Spain is lagging behind other western European countries. Furthermore, we would have to go back to 1982 to find such a weak level of public investment as in 2015.

These figures will not overly affect Spain’s listed construction companies, given that their domestic business accounts for scarcely 4-5% of their combined EBITDA.