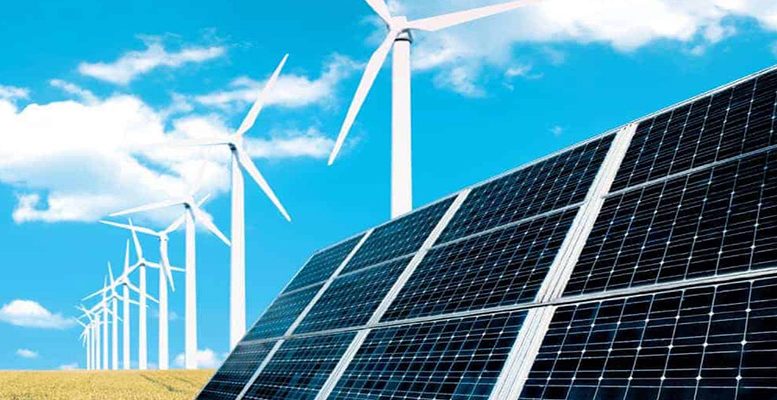 Spain has pending claims in a total of 45 litigation cases

The arbitration proceedings started by a series of funds grouped under The PV Investors against Spain within Uncitral (a UN dependent body) have concluded. There was a minimum sentence of € 90M against the Spanish State, compared with the € 1.910 Bn claimed by the litigants. The ruling obliges the litigants to pay costs (of £13M) without any recourse, unless under very exceptional circumstances.

The dispute dates back to November 2011, when the first major cuts to renewable subsidies took place, particularly in photovoltaics. The legal proceedings were initated by a total of 16 funds which had invested massively in solar energy in Spain. The funds, some of which are dependent on large international financial entities, came from six different nationalities: Denmark, Germany, Ireland, Luxembourg, the Netherlands and the United Kingdom.

It was the biggest lawsuit Spain has, representing a fifth of the nearly € 10.0 bn at which the Ministry of Ecological Transition has valued the outstanding claims related to a total of 45 litigations.

Last November, in an effort to make peace in the renewables sector, the Government made a very limited adjustment to the subsidies for renewables for the next regulatory period (2020-25), leaving them at 7.09%, compared to 7.39%. But it offered to maintain the subsidies at 7.39% until 2031 for those investors who had pending lawsuits, as long as they waived these or the amounts they could obtain from the arbitrations if awarded in their favour.

“This is a triumph both from an economic and legal strategy point of view. In the light of this ruling, other litigants may consider waiving these lawsuits against the State,” Bankinter anaylsts said.