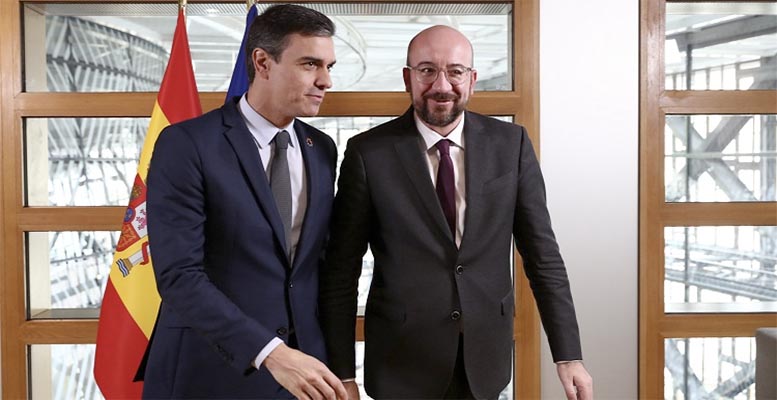 The Government has set a target of creating 800,000 jobs over the next 3 years (in the period 2021-23). To achieve this goal, it will use 72 billion euros from the European Reconstruction Fund (60 Bn in the form of non-refundable transfers and 12 Bn as loans with conditionality, out of a total of 140 billion). It is foreseen that 37% of the funds will be earmarked for green investments and 33% for digital transformation. As a result, it is estimated that these areas will contribute +2.5 pp to GDP growth. However, Renta 4 analysts flag there is “the risk these funds will be incorrectly allocated and will be destined for current expenditure instead of for productive investment.” “Therefore, an adequate and productive use of the funds, as well as their supervision by Europe, will be key,” the analysts add.

The approval of the 2021 Budget will be the starting point for immediate receipt of the first 27 billion euros, so it is particularly important to make satisfactory progress in the process to avoid delays in the reception of funds.

For Intermoney, the so-called Recovery, Transformation and Resilience Plan presented yesterday by the government, “is still far from offering the desired degree of detail and its large numbers are impressive, while at the same time call for caution.”

In addition to the 72 billion euros mentioned, the government wants to put another 79 billion euros of structural funds to work, linked to the common agricultural policy. As explained by Intermoney:

“Up to this point, there is nothing to object to, although it seems like a lot of money to mobilize efficiently in such a short period of time. However, our major doubts are related to other issues, such as the intention of leveraging the resources mentioned to mobilise a total of 500 billion euros.”

“In principle, the part which is hoped to be achieved through mechanisms that allow financial leverage generates less doubts for us, since we live in a world flooded with liquidity and distorted by central banks. However, as far as the section on public-private collaboration is concerned, experience dictates that the figures achieved always disappoint and we will remain far from the 500 billion euros proposed,”

Along with the implementation of the financial aid, a comprehensive tax reform will be carried out to increase the tax burden to average levels in the European Union. New taxes such as green taxes will also be implemented.