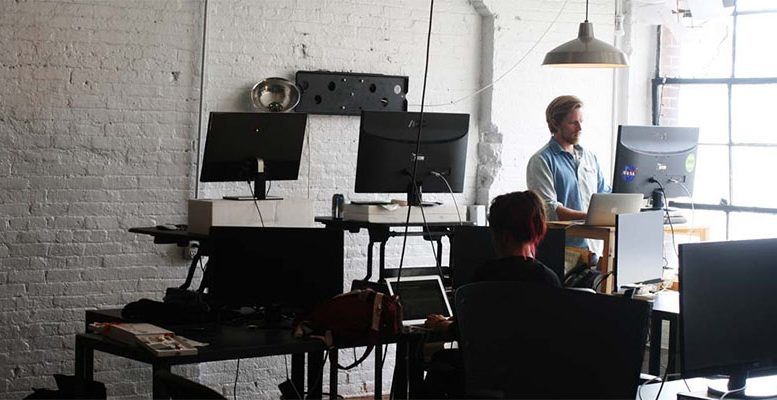 Spain still has not a one 1 billion dollars tech company but the financing of high-growth, high-potential and mostly early stage firms shows a persistent positive evolution in Spain as shown by the report Startup Financing in Spain in 2015 published by Webcapitalriesgo.com.

According to that study the total amount received by startups in Spain increased by 26% in 2014 to €347 million. In contrast, the number of deals decreased by 16.3% to 1,057, basically due to the reduction in the number of loans granted by CDTI, ENISA and similar institutions.

Contribution of domestic and international VCFs

At the end of 2014, it has been seen a rise in investment of rather more than €100 million to reach €280.1 million resulting from the increased contribution from international funds with a €153.5 million investment (+69%). However, somewhat more than half of that amount invested was concentrated in the last round carried out in Scytl , one of the greatest ever to take place in Spain. Other significant deals during the year were Social Point or STAT – Diagnóstica , among others. Domestic VC firms invested €127.2 million. There was a 6.6% fall to 313 in the number of deals. Private national VCs carried out 235 transactions (75%).

Altogether, 66 investors made at least one new deal. Last year 14 international and two national funds carried out their maiden investment.These are amazing figures when we bear in mind that in the years prior to this the average was around 5.

When we analyze the activities of firms with VC backing, depending upon the development stage , a slight rise was seen in seed firm investments, and a historic high was attained in those related to Late Stage venture. On the contrary, there was a fallback in deals in Startup and in the following (Other Early Stage).

The sectoral category Information technologies raised 76% of the amount invested and 59% of the number of deals.

The amount of divestments at cost fell by 4% to €161.3 million in 2014, accompanied by a 23% drop in the number of final divestments to 134. Although there were relatively few divestments through industrial sales, namely 20, some were significant such as Trovit , Anafocus or ClickDelivery . Nevertheless, maybe the year ́s most profitable divestment was the partial exit of Cabiedes in Blabacar through a third party sale to another venture capital firm.

As was to be expected, the fund of funds FONDO – ICO Global fomented activity in raising new VC funds in 2014. In total, the number of new funds taken on showed a 34% increase to €378.5 million. Some of the funds that took off in 2014 were Caixa Capital TIC II, Axon ICT III , Cabiedes & Partners IV SCR , Ysios Biofund Innvierte FCR or Basque FCR , among others.

31 players completed at least one initial investment in 2014, two more than in 2013. Among the Invest- ments to be highlighted we should mention Novicap , Finanzarel , A Crowd of Monsters , Green Momit or JobandTalent, among others.

We also recorded 24 final exits, which at cost had a value of €2.5 million. In 13 of them the investment was written – off whereas in four there was a trade sale: Comenta TV , Ducksboard , Dexma Sensors and Saluspot .

Contribution of CDTI, ENISA and other similar institutions

Investment in loans granted by CDTI, Enisa and other regional – sized institutions to firms who found themselves in early stages rose to €48.9 million in 2014, which represents a 37% drop compared to the amount recorded a year before. Though the number of loans was also affected with a 25% fall to 552 loans, it should not be forgotten that this figure represents 43.3% of the global number of VC deals in Spain last year.