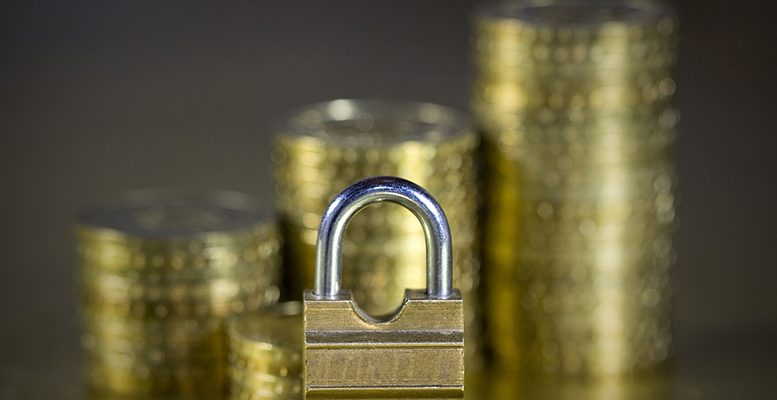 The news that a UK bank and a German lender are going to start charging clients for their deposits has raised the question of whether Spanish banks are thinking of doing the same. For the time being this deposits’ charge will generally apply to very specific segments of client business.

For example, the Royal Bank of Scotland (RBS) will begin to implement the measure over the next few days just with its big institutional and private banking clients. And above all with those who trade in futures and options and hold cash deposits as a guarantee.

The part-nationalized lender made this decision after the Bank of England cut interest rates to an all time low, 0.25%, on August 4. Other British banks like Lloyds or HSBC are said to be considering charging their depositors with negative rates, particularly companies, including SMEs.

And in Germany, Deutsche Bank subsidiary Postbank will from November impose a 3,9 euros monthly charge on all clients who don’t put a minimum of at least 3.000 euros a month in their account.

In the wake of this news, a Spanish media outlet has “discovered” that some foreign banks operating in Spain are in fact already charging their clients with deposit accounts. That would be the case of BNP Paribas, HSBC, Julius Baer and JP Morgan, who implement these charges on those accounts with bigger balances.

Asked about this possibility, BBVA has accepted that it’s an issue to be looked at. In fact, one of its executives said publicly that the bank had begun to charge companies which open a deposit account. Caixabank has said it is also studying similar measures. But the others banks – for example Bankia and Popular – continue to reject this option as it is so far removed from the Spanish custom.

That’s normal. At the end of the day, this is the country of the “super accounts” and the excellent remuneration on liabilities. And as is well-known, this is due to the fact that deposits have been the Spanish banks’  most popular and cheapest means of financing.  They were, but they aren’t now, with the 3-month Euribor at -0.3%.

A proof of how far the Spanish banks are from charging clients for having money in their accounts is the fact that some of them are trying to attract new depositors. A case in point is Santander with its 1-2-3 account. In fact competition between the Spanish banks is still very strong despite the reduction in the number of lenders (some call it oligopoly). So if one of them had the bad idea of charging, the most normal thing would be for the others to try to take advantage of the situation and “steal” these clients.

But is this normal? The experts say no. The continued decline in margins at the Spanish banks is worrying; a consequence of the fact that interest rates on loans are increasingly lower while the remuneration costs on liabilities are maintained. Basically because many of these savings products are long-term.

They say that Spanish banks are finding it much more difficult to generate 100 euros of gross margin now than in 2008, given that operating costs per unit are the same as they were then. The cost savings made have not been sufficient to offset the decline in the balance sheets.

The situation is so alarming that even the ECB has advised Spain’s banks that they should increase their commissions more (even more!) and compensate for the drop in financial margins in that way. So all of that, along with other factors like the property assets still on their balance sheets, explains the Spanish banks’ terrible stock market performance.

If this situation continues and, in the end, interest rates remain where they are, the Spanish banks will not have any option but to bite the bullet...and charge for deposits. Obviously this is not going to be easy.