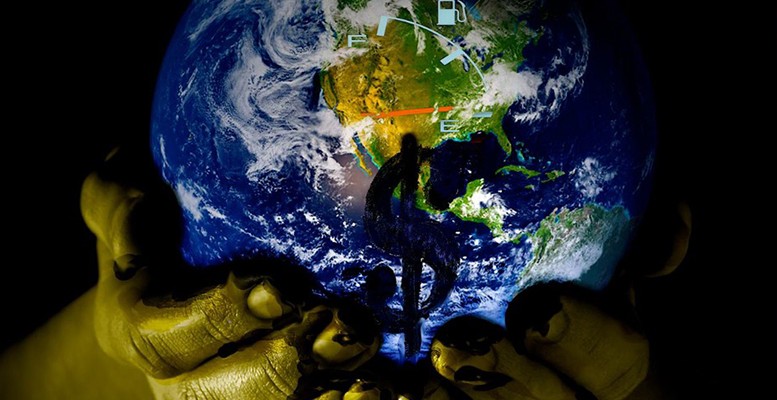 Currently, the most important graph is the price of oil. Last week, the oil price was was above its level of August 2015. The oil price has started to fall at mid-2014. Since this moment, the oil price was always below the level it had one year before. This has changed last week. It’s the first time since 2014 that we see such a crossing.