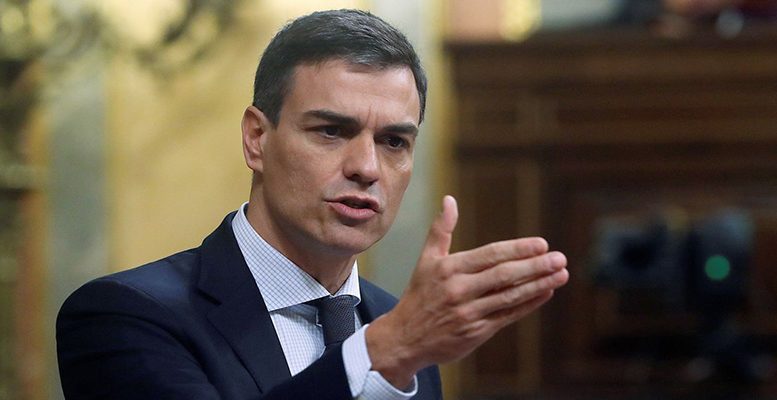 Fernando G. Urbaneja | Spanish PM Pedro Sanchez has a gift to compose “beautiful” governments, announcing his decisions by surprise in order to get positive media coverage. Another issue is that they have substance, that they constitute a consistent project. To present his second government, this time as a coalition with the extreme left of Unidos Podemos, he revealed the names of the elected in a calculated way. He restructured half of the ministries, inventing three vice presidencies, dividing three ministries and changing the name and competencies to another three. A bureaucratic and organizational entanglement that will complicate the first months of management.

Critics warn that the first Spanish coalition government will be a weak and incoherent one. That can be an advantage. Some call it a radical government of “communists” who come to resurrect ghosts of the past. If those guesses are not met, the cabinet will get a clear push forward.

Once the government was made, the parties that support it (PSOE and Unidas Podemos) came up stronger. The opposition however looks diminished. In recent days the conservative Popular Party and liberal center-right Ciudadanos have both proven more capacity for uproar than to propose alternatives.

If Pedro Sánchez manages to approve the 2020 Budget for the country, he will have room for maneuver to consolidate convincing policies and strategies for his broad electoral base, which can make him win the following elections.

In addition to “nice” can be a government with a story. It depends on the president’s leadership capacity, the ability of his vice president Pablo Iglesias to do things that are noticeable, and not to spoil anything; and the success of the other 21 members of cabinet to avoid problems and propose intelligent and useful measures. In this new government of Spain there are enough people with ideas, experience and willingness to perform well, even in an unfavorable context.