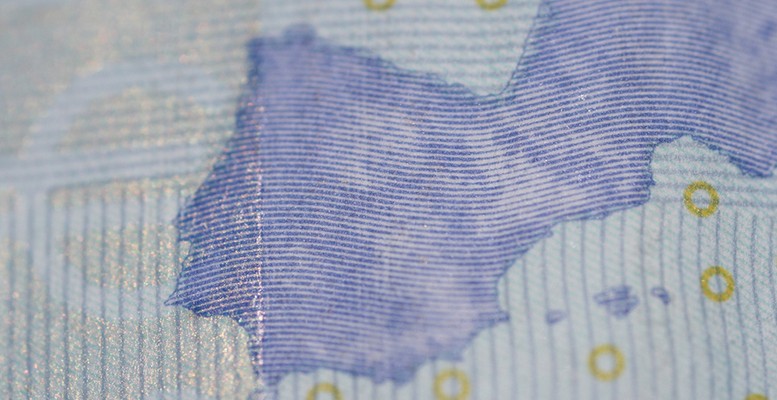 Despite the uncertainty derived from the pandemic, investors have maintained their confidence in Spanish debt securities

Today Spain issued 1.403 million euros at a new auction of bonds and securities, within the average range predicted. And it did so selling the 10-year bond with a negative yield for the first time in history. In fact, in the secondary market, the Spanish bond has been marking historical minimums for weeks. Until now, this “anomaly” was something typical of countries like Germany, with well balanced public accounts. Spain and Portugal have already joined this club. The Portuguese bond yield fell to -0.013% on Tuesday.

The Treasury placed 921 million euros in 10-year bonds, with a marginal interest of -0.016%, the first negative return on this reference in history. In the previous auction of the same bond, held on October 1st, the interest was 0.230%.

In spite of the negative rates and in a year marked by the uncertainty derived from the pandemic, investors have maintained their confidence in Spanish debt securities. The combined demand for the two references auctioned this Thursday exceeded 3.7 billion euros, well above what was finally awarded in the markets.

This Thursday’s issue will be the penultimate one of the year. The final one will be on Tuesday 15th of 3 and 9 months bills.

Throughout this year, the cost of Spanish debt has been reduced to historical rates of 1.85%, in parallel with an extension of the average maturity of the portfolio to 7.82 years.

In accordance with projections in the 2021 Budget, the gross issue by the Spanish Treasury will register a new record figure of 299.138 billion euros, 6% more than the previous year