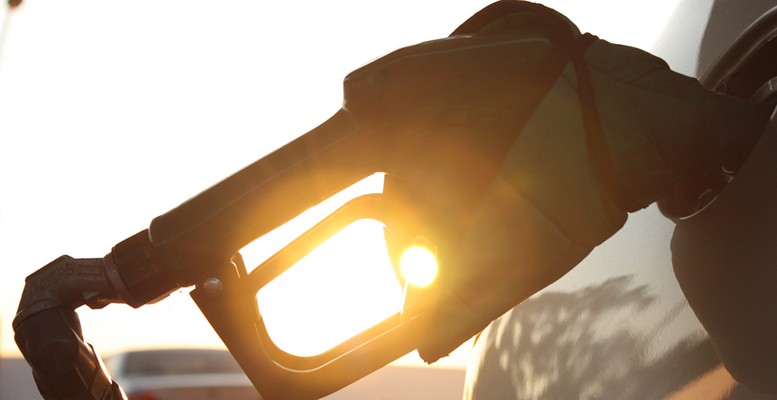 The day after Draghi warned about greater than expected weakness in Eurozone inflation data, Spain’s final October inflation number has been published, confirming the -0.7% year-on-year preliminary figure. But despite the fact inflation remains in negative territory, the CPI rose 0.6% month-on-month.

The consumer price index fell 0.7% in October mainly due to the smaller drop in fuel and lubricant prices, according to the National Statistics Institute.

But after three consecutive months of declines, the month-on-month CPI reading was positive, up 0.6%.

In line with the global trend of low inflation, Spanish CPI has registered negative figures over the last three months (-0.4% in August and -0.9% in September), after positive rates of 0.1% in June and July. Out of the last 16 inflation readings, 14 have been negative. But the government maintains that the year-end CPI figure will be close to 0% or even just in positive territory.

For the analysts at Afi, this trend reflects the impact of two opposing trends: on the one hand, low oil prices dampen inflation, while high growth rates fuel an uptick in underlying inflation.

“The outcome for growth is positive, in as much as household income benefits. But low inflation generates risks: it slows the deleveraging process and the risk of an unmooring from inflation expectations remains,” according to the Afi experts.