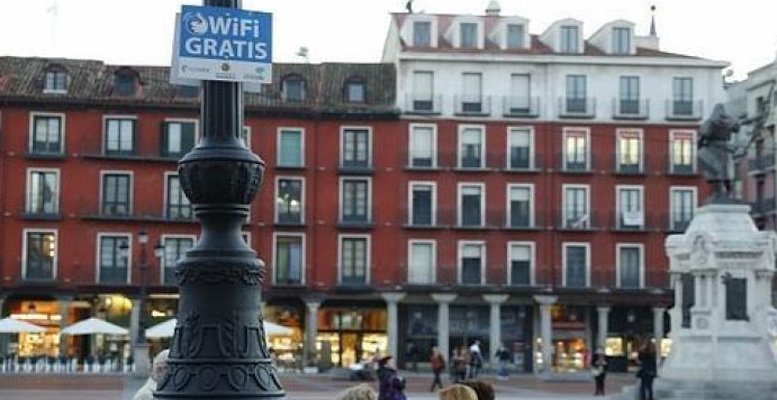 Spain is the third country in Europe and first in the European Union (EU) in terms of the number of free wifi hotspots on its streets, according to a study by VpnMentor, the world’s largest VPN review website, reported today Europa Press. Spain has 93,225 free wifi hotspots, putting it behind only Russia and Ukraine on the continent. However, the country falls out of the top 10 when measuring the speed of these hotspots.