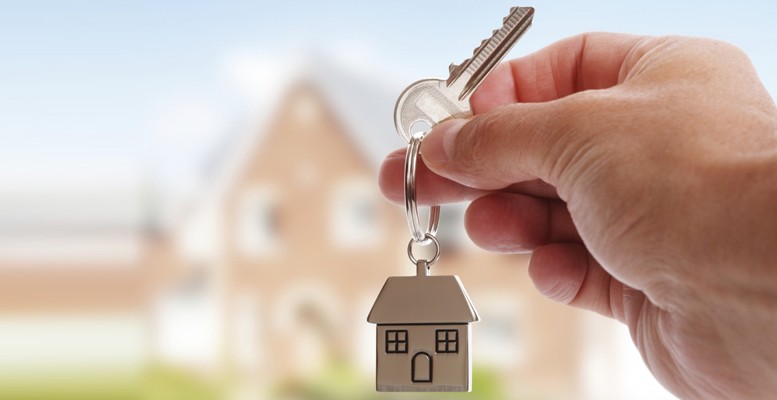 Housing sales in Spain increased by 17.0% year-on-year in June to 30,578 units, of which 78.3% were existing homes, according to the figures released by the Spanish Statistical Office. The number of existing home sales increased by 44.5%.

The autonomous regions with the highest number of registered sale transactions per 100,000 inhabitants were the Valencian Community (119) and the Canary Islands (111).

Regions showing the greatest annual variation rates in home sales in June were the Basque Country (+40.5%) and Aragon (+35.3%). Galicia was the only autonomous region with a negative variation rate (-6.5%).