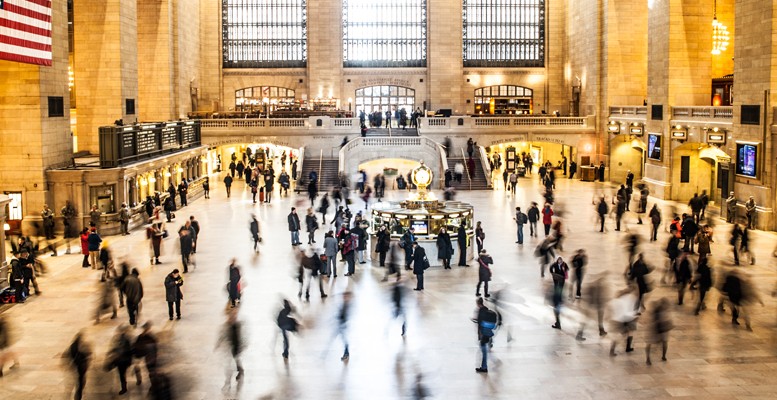 In the second quarter, GDP accelerated with an estimated 2.3% growth on an annualised basis after having stagnated in the first quarter. But the improvement was not homogeneous. There has been an upturn in private consumption and construction investment (mainly non-residential), revisiting the  trends seen earlier in the year. Exports have improved but are growing at lower rates than in 2014.  But investment in capital goods has stagnated. The full-year GDP growth estimate remains at 2.6%.

The expansionary effect of the fall in energy prices on disposable income is finally moving to private consumption, while the savings rate, which rose in the first quarter of 2015, has dropped in the second quarter. Solid fundamentals are expected to be the GDP growth driver for the rest of the year: a rise in employment, increased confidence, easier access to credit and the completion of the deleverage process.

The outlook for residential construction, where recovery has been hampered by a shortage of first-time home buyers, also looks positive, supported by the improving employment situation and easier financing conditions. Data for the second quarter is encouraging: both home sales and supply indicators have overcome the bad weather effect and building permits have risen to levels not seen since September 2007. However, investment in capital goods is lagging behind, affected by the dollar’s appreciation, the drop in oil prices and the slowdown in emerging economies. As a result, industrial production has slowed and durable goods’ orders have declined. In addition, demand does not press on installed capacity because its use has decreased in the industrial sector and the ratio of inventories to sales has risen, suggesting demand has been below forecasts.

The labour market is gradually improving, although heterogeneous signals persist. On the one hand, job creation continues at a good pace (220,000 in June), the unemployment rate (5.3% in June) is falling and vacancies are rising. On the other, the potential job offers are higher than the unemployment rate suggests, as the rate of participation is historically low and there is a high number of part-time workers who would like to work full-time. Wage increases remain contained.

The Fed is still waiting for a more noticeable improvement in the labour market, as well as being more certain that inflation will be close to the 2% target, before starting to hike interest rates.