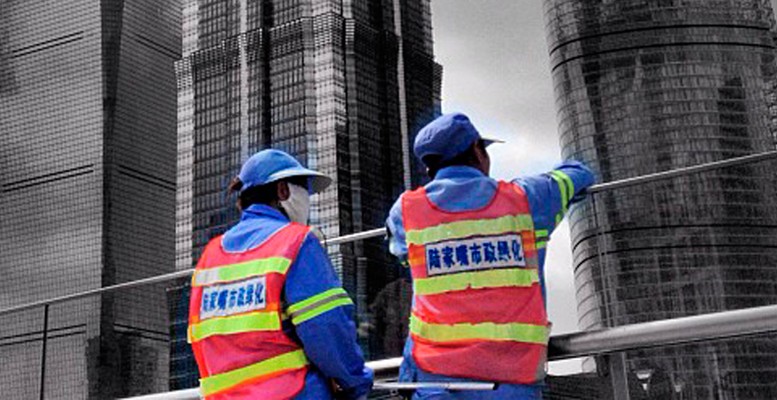 The Chinese Government is evaluating an infrastructure plan that would amount to one trillion yuan, € 150 billion, to prevent an activity slowdown. Although the details of this stimulus plan are not known yet, Chinese state media affirm that the first investment package, with a budget of 300 billion yuan, € 45 billion, could be launched in a month.

The program will focus on investment in railways, water, gas and public housing.

This time, the authorities will emphasise that infrastructures are efficient, so it does not happen like with the previous stimulus packages, which did not bring the expected rewards.