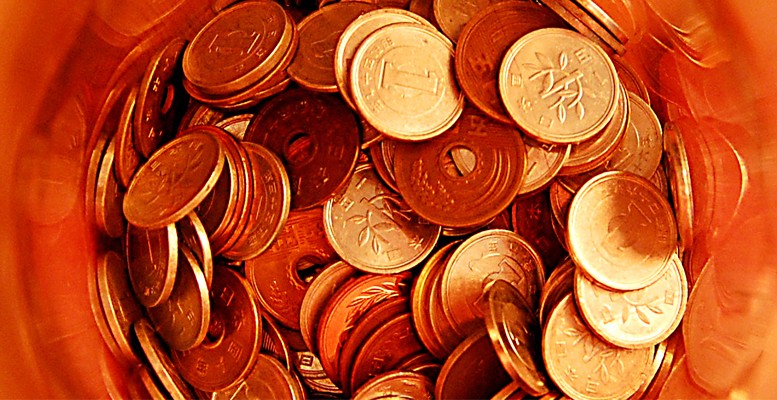 The BoJ wrapped up its two-day MPM (6-7 August) with a decision to leave policy intact (operations to be conducted so that the monetary base increases at an annual pace of about JPY80trn), as expected.

The BoJ retained its economic and price assessments. However, we see a risk of downward “quantitative” revisions, especially to the BoJ’s real GDP forecast for FY15, when it releases the semi-annual Outlook Report at the 30 October MPM.

We do not expect further “quantitative” easing involving more JGB purchases or an IOER cut to zero or negative levels. However, we do expect the BoJ to extend its timeframe for achieving 2% y/y CPI inflation and to implement further “qualitative” easing in April 2016, when the results of the 2016 “shunto” will be broadly apparent.

On 4 August, BoJ Deputy Governor Iwata told the Upper House committee on fiscal and monetary policy that potential impacts on the BoJ’s earnings and capital base are the risks related to QQE. While saying it is too early to discuss an exit strategy, he did note that the BoJ is conducting internal simulations related to that eventuality. Excess reserves are on track to reach about JPY400trn at end-2017, assuming the BoJ does not begin to taper before then. Raising the IOER at that stage could leave the BoJ with long-term losses or capital impairments.

Government indemnification of BoJ losses (injections of public funds) would naturally come under discussion. This could require revisions to the current BoJ Act, which – unlike the previous one – does not provide for such indemnification. That, in turn, could present a serious political challenge since the government would be injecting public capital into the BoJ when the central bank is paying vast sums of interest to financial institutions.

Although an IOER hike is generally regarded as the most market-friendly exit strategy, it is difficult to foresee smooth sailing. Considering not only JGB market liquidity, but also issues related to the BoJ’s capital base, we believe concrete discussions on tapering could begin as early as H2 16.