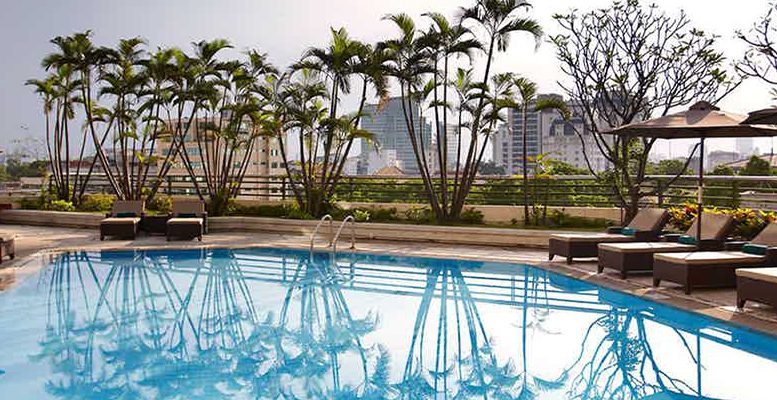 T.C.| The large Spanish hotel chains are seeking liquidity by selling assets and are opting for the ‘sale & leaseback’ option to maintain management.
According to Meliá’s director of real estate, Mark Hoddinott, the group is identifying assets worth between 150 and 200 million euros.

NH, the Spanish chain controlled by the Thai group Minor, is also considering the sale and leaseback of several hotels. According to Moody’s, the group expects to generate an additional over 200 million euros in cash. RIU, a partner of the German group TUI, has three hotels for sale: in Madeira (Portugal), Lanzarote (Spain) and Panama, with a combined valuation of around 250 million euros.

Barceló, which in 2020 sold the Formentor hotel in Mallorca to the Andorran fund Emin Capital for 165 million euros, is not considering any further divestments for the time being.

Other medium-sized chains are also involved in asset sales. After selling the Hotel Nobu in Barcelona for 80 million euros to Activum SG, Selenta is in the process of selling its five hotels in Spain with more than 2,500 rooms, for 400-450 million euros.

Hotusa, owned by Amancio López Seijas, has two establishments for sale in Portugal and is also studying operations for assets in the Catalan capital. In Barcelona, several smaller transactions have taken place at the start of the year. They include the sale of the 45-room Hotel Banys Orientals to the Costafreda family and the sale of the Hotel Cortés to the Israeli fund Nitsba for 9 million euros. BCN Urbaness is also expected to sell shortly, for around 25 million euros, the Hotel Gran Ducat and Hotel Gran Ronda, as reported today by newspaper Expanión. It flags that hotel investment by Spanish chains plummeted last year by 60%, to just under 1 billion euros.