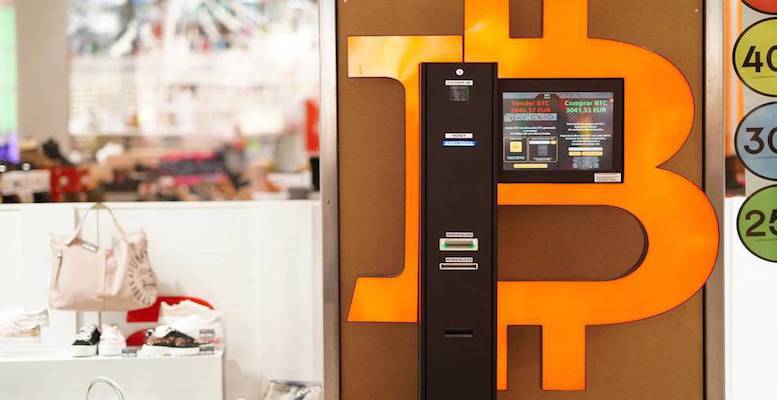 The Bank of Spain has recently warned that investments in all types of cryptocurrencies, not just Bitcoin, are potentially high-risk. However, a significant number of Spaniards have taken advantage of the profits that have so far been made from buying and selling virtual currencies, which are relatively tax-free.

This is likely to change soon, as the government and the central bank want to protect the country from the two problems that cryptocurrencies present: terrorist financing and money laundering, as well as ensuring that no tax evasion takes place.