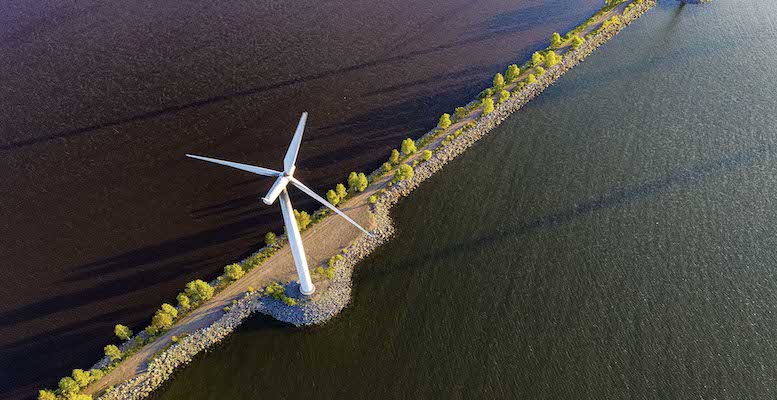 Posted By: The Corner 9th September 2021

Fernando Rodríguez | The Spanish government has issued its first green bond for 5 billion euros, as part of a sustainable financing programme which the latest Treasury’s estimates amounted to 20 billion euros. The funds will be used to finance projects which promote the ecological transition. They are aimed at mitigating and adapting to climate change, the sustainable use and protection of water and sea resources, the transition to a circular economy, the prevention and control of pollution, and the protection and recovery of biodiversity and ecosystems.

The bond, issued at 1.03% and with a maturity of 20 years, has been sold to 464 investors – 91.7% international – with a high participation of pension funds and insurance companies and high excess demand.

BBVA, Banco Santander, Barclays, Crédit Agricole, Deutsche Bank and JP Morgan acted as managers of this issue. The other members of Primary Dealers in the Bonos and Obligaciones market group acted as co-managers. The inaugural green bond issue has been made in accordance with the Green Bond Framework of the Kingdom of Spain, published in July 2021 and independently verified by Vigeo Eiris.

Spain joins the explosion of green bonds issued by governments, which last year totalled 16 issues worth $80 billion – around 66 billion euros – according to the latest figures published by the OECD in the last quarter of 2020. More than half of these deals – 56.2% – were issued by EU governments: Belgium, France, Ireland, the Netherlands, Poland, Hungary, Lithuania, and Sweden and Germany – both newcomers to the SSA green bond market. Italy, the UK, Denmark, Ukraine and Slovenia have already announced similar issues. And the Netherlands, France and Germany will also again resort to the markets to finance their climate change policies.

The EU itself issued two social bonds in 2020 – one for 10 billion euros for 10 years and another for 7 billion euros for 20 years. The move was to finance actions against unemployment generated by the Covid19 pandemic, in the framework of the Unemployment Risks in an Emergency programme – known as SURE. The final version of the EU’s green bond standard is expected to be published later this year. It has estimated that the financing of NextGen environmental projects alone will lead to sustainable issues worth 225 billion euros.