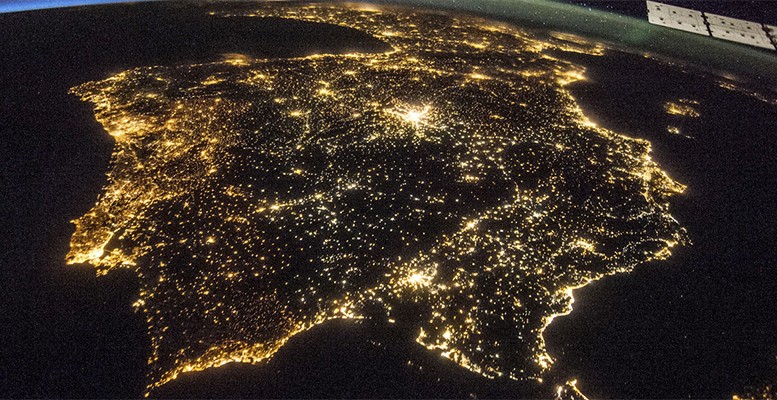 Spain’s political debate is going on between two irreconcilable adversaries, each one with its own issues. Meanwhile, in the back room where the accounts are done, there is hard work going on to refinance the public and private debt which matures every day. And there is also the new public debt, which emerges at 133 million euros per day.

This year, Spain needs to sell nearly 500 billion euros of debt to meet funding commitments, a similar figure to that of the last two years. Half of this will be securities issued by the Treasury or by other mainly autonomous public institutions. Private loans to companies and financial entities make up the other half. But since the recession these have reduced their level of indebtedness due to market pressure (debt is no longer “cool”) and a lack of investment projects.

So far this year, the debt issuance programmes have been carried out with precision. The Treasury is complying with the timetable, issuing 3, 6, 9 and 12-month bills with negative yields (between -0.1% and -0.27%, depending on the redemption date), as well as bonds with a maturity of up to 30 years and a yield curve of 1.7%-2.9%.

As a result, the cost of the new debt issues is around 1% and the average cost of the debt stock (with a maturity of 6.5 years) is 3.1%, the lowest on record. And all of this is thanks to the monetary policy which the central banks are upholding with the aim of avoiding another recession and deflation, something which ruins economies and heightens social tensions.

There are a series of factors to explain the stock markets’ fall (Spain’s bourse lost 15% in the first five weeks of this year), as well as the increase in the risk premiums of those economies under the radar because of their excessive deficits. Firstly, the Federal Reserve’s new direction, with very cautious rate hikes (25 basis points in 2015 and, perhaps, the same in 2016) . Then there’s China, the drop in raw material prices, especially oil, and the risk of another financial crisis and fears of a third recession.

A change of trend in the markets currently dominated by fear and the aversion to risk, could complicate the issuance of debt with a low rating. Spanish debt is rated BBB, which is not the best level to resist one of these tsunamis of distrust which leave the financial markets like a potato field.

Spain has no choice but to place this 500 billion euros of debt. Without this financing, the State and the economy will face serious problems. A lack of funding can cause severe difficulties for businesses, including the payment of salaries, taxes and contributions. Spain’s economic growth benefited from very favourable tailwinds in 2015, but these are neither permanent nor are they guaranteed. If they disappear, meeting its 500 billion euros financing requirements could be a herculean task.