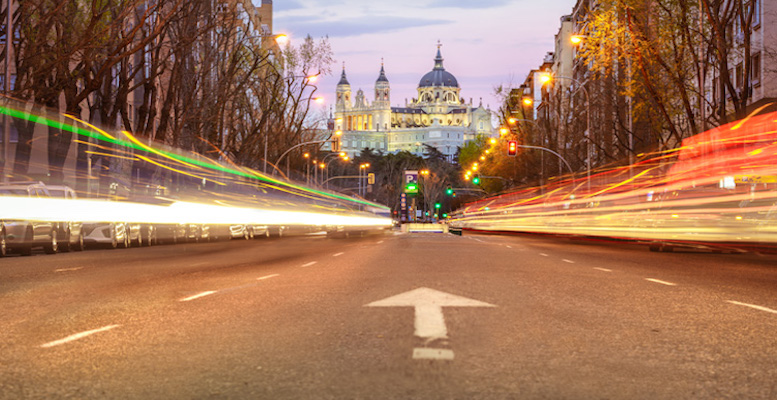 Fernando G. Urbaneja | The pandemic is one of those tragic events that happens every so often and surprises with fatal consequences. This year 2020 will be the most horrible year we have known in seventy years. It will mean much more than a dent, rather close to a collapse, in the evolution curves of the economy: unprecedented falls in GDP, employment, state income, in the income of a third of the population… So for that reason, the response to the crisis cannot be found in any book. It will have to be original and specific to the case, carried out on a trial and error basis.

The first measures adopted by all governments, including Spain’s, have been appropriate, inevitable and with common sense: to contain the bleeding that threatened to destroy the production fabric. They have been measures to guarantee liquidity and sustain employment, even if it meant suspending labour contracts for a time. For Spaniards, being part of the European club and the ECB system is providential; without the financial support of the euro, the catastrophe would have been colossal. The ECB has provided all the necessary liquidity and the European Union will contribute without cost the required funds for containment and recovery. From March to September, additional public spending in the form of subsidies to individuals and entities, as well as extra health expenditure, will cost the Spanish Treasury no less than 30 billion euros. This is in addition to the loss of tax revenue.

The government uses the concept of “reconstruction” to define what needs to be done, although “recovery” would be more precise, which is what it is all about. After containment, the damage will have to be assessed. At the moment, all estimates point to a global collapse of more than 10%, with second round effects which we cannot evaluate for the time being. What tourist plant will be destroyed? how will internal and external demand respond from autumn onwards?  Too many unknowns. The important thing now is to tackle the recovery, to build a solid and credible Plan to mobilise the will of the Spanish people. Also one that is reliable for those outside the country who have a role to play in the recovery.

Two precedents come to mind: the Stabilisation Plan of 1958 (economic measures that represented a break with the autarky policy of the Franco regime) and the Moncloa Pacts of 1977 (the agreements signed during the Spanish transition). Nothing now resembles either of these situations, history does not repeat itself. But we are facing a problem of similar, perhaps greater, magnitude. Those plans produced positive effects, transformed Spanish society to bring it towards modernity and democracy. Now, no plan has been drawn up yet; the government has issued a long list of measures with many decrees and more declarations. These have been focused on containment with partial action, devoted more to subsidising incomes or sectors than to other objectives with wider scope and consequences. Before the pandemic, the Spanish economy showed signs of weakness and exhaustion, which are now considered as pronounced. Spain needs a major modernisation operation to gain productivity, to generate stable employment and add value. And this is not being talked about much. Many decrees but no script, no basic project, no fine print. European funds are important, but knowing what to do with them, how to avoid wasting them, is even more important.