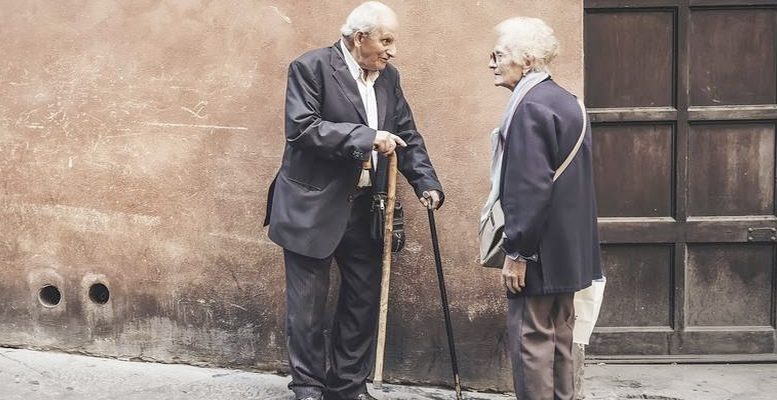 The National Institute of Statistics has published the latest data on ageing in our country which, once more, reflect a tendency which seems unstoppable: Spain has again registered a historic maximum in ageing, of 120%, which means that there are 120 people older than 64 for every 100 younger than 16. This figure means an increase of two percentage points compared to last year, when the ageing index reached 118%.

The current figures contrast with those at the end of the 20th century, when our country was still young: in 1985 there were 46.7 people older than 64 for every 100 under 16, with which were a society in full expansion and great potential for growth, both economic and labour.

It is from 2000 onward when our country begins to present a larger portion of senior citizens than young people and thus become an ageing society. In other words, afer 2000, Spain has an ageing index of over 100.

It is calculated that in 2030 those over 65 will make up 30% of the population, compared to 18% now. In this moment, when the babyboomers (born between 1958 and 1077) retire en masse, some significantly reduced cohorts will have to support the cost of their pensions and social and health care.

According to Francisco Mesonero, Director General of the Adecco Foundation:

“The ratio of tax-payers to pensioners is currently 2.2, bearing in mind that a sustainable equation begins at 2.5 tax-payers per pensioner. If this trend continues, it is estimated that by 2052 for each inactive person there will be Little more tan one person working, which calls into question the sustainability of our system”.

Facing this reality, Mesonero points out that it is “urgent” to take measures to slow down the effects of this unstoppable ageing:

Reach agreements of state and dedicate a greater percentage of GDP to the family, push proactive policies against age discrimination, encourage the business world to opt for a “senior” labour force and empower older people looking for work so that they can acquire the key tools that will let them compete in the market of the 21st century.”