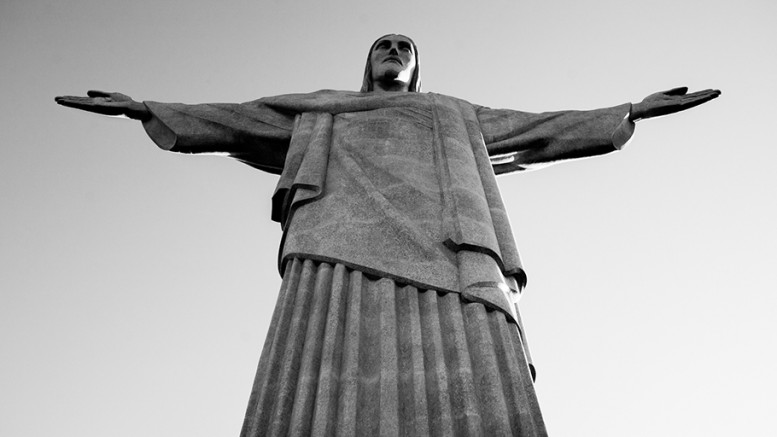 The decline was larger than the average fall globally (-35%) and in developing areas (-8%) and much larger than the decline in Africa (-16%). Globally, FDI plunged in developed countries (-58%), especially in Europe (-80%). In North America it dropped 40% and in Asia it rose 4%. “Latam suffered from the collapse in export demand, falling commodity prices and the disappearance of tourism, which caused one of the worst global contractions in activity.”

“It is unlikely there will be a significant recovery of FDI in Latam in the short term,” says the report. At a global level, it estimates that for this year foreign investment will still be 25% lower than in 2019. That said, it will recover some of the lost ground with a rise of 10%-15%.

By country, the US attracted the most investment in 2020 ($156 billion), with China in second position ($149 billion), followed by Hong Kong, Singapore and India. The Latin American country that attracted the most investment was Mexico (ninth in the world), surpassing the traditional largest recipient in the area, Brazil (eleventh). They are the only two Latin American countries in the top 20.

In Central America, FDI fell 24% to $33 billion, with a more limited decline of 14.7% (to 29.1 billion) in Mexico, which performed better due to reinvestments. In Costa Rica, the fall in FDI to special economic zones accounted for most of the decline (-38%), to $1.7 billion. In Panama, it plunged 86% to $589 million. In the Caribbean, excluding offshore financial centres, it declined 36% due to the collapse of tourism. The Dominican Republic, the largest recipient in the sub-region, was the ‘culprit’ behind this decline, with FDI inflows falling by 15% ($2.6 billion).

On the other hand, outward investment by Multilatinas also fell sharply and turned negative, with a disinvestment of $3.5 billion. The collapse was due to negative outflows from Brazilian firms (-$26 billion).