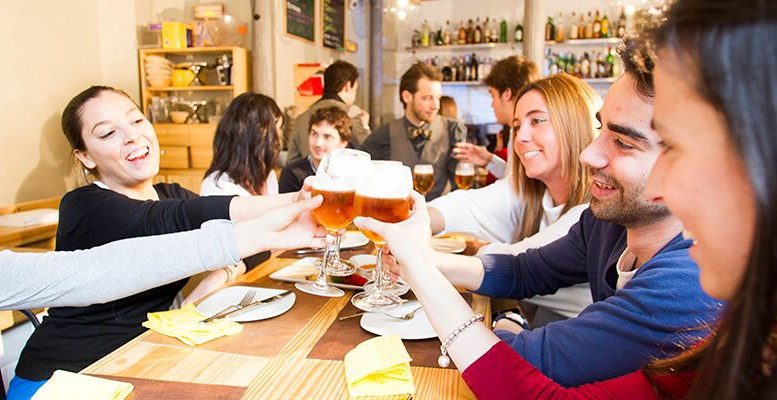 Spain’s services sector activity continued to grow strongly in March, marking 41 consecutive months of expansion. This led to the biggest increase in costs for six years and the largest rise in prices since July 2007, according to the PMI data elaborated by IHS Markit.
The purchasing managers index for the services sector stood at 57.4 in March, slightly below February’s 18 months’ high of 57.7 points. This underscores a new and intense increase in activity in the sector.
New orders saw another strong rise in March, leading to a second consecutive monthly increase in orders waiting to be executed. This also allowed companies in the services sector to hire more personnel. So employment in the sector rose at the fastest pace for eight months.
That said, the costs’ inflation rate accelerated to a six-year high in March, while companies increased their selling prices in response to the hike in the prices they paid. “In fact, the inflation rate of prices was the fastest since July 2007,” the authors of the survey highlighted.

“Given the historical relationship between the PMI data and GDP, we are likely to see a pick-up in the rate of growth in the first quarter of 2017 from the 0.7 percent increase recorded at the end of 2016,” said Andrew Harker, senior economist at IHS Markit. He predicts GDP will expand by 2.4% in 2017.