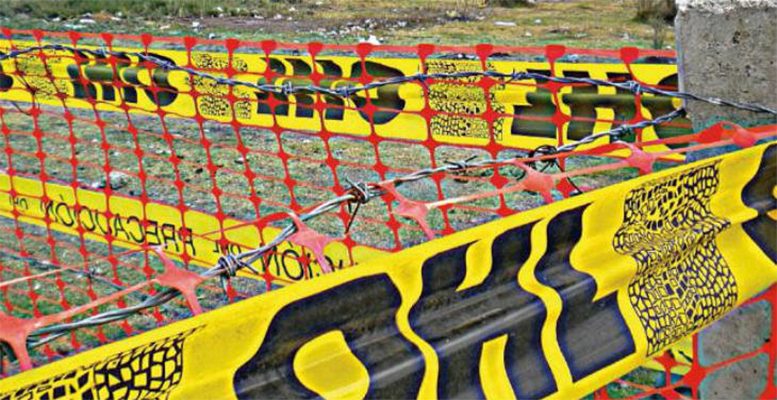 OHL will more than quadruple its Ebitda to 1 billion euros in 2017, increasing sales by 30% to 5 billion from a year earlier, according to estimates prepared by the company for its Investor Day and sent to the Stock Market Regulator (CNMV).

The company attributed “such sizeable” Ebitda growth (+352%) to the one-off restructuring in 2016 of the ‘legacy’ projects, those international projects which had a variety of problems and cost overruns.

OHL explained that these forecasts are supported by the recovery in Engineering and Construction, as well as by the reduction in structural costs, which will be around 40-50 million euros over the next year, year and a half.

It highlighted that it is entering a new cycle, the results of which will be visible in the next two years, the key years within its 2020 Strategic Plan, determining the company’s future.

Since the arrival of the new management team in June 2016, OHL has focused its strategy on strengthening its balance sheet, including full acknowledgement of the “legacy” projects, as well as boosting its presence in its ‘home markets’. It also aims to tighten the mechanisms for risk control and contractual management during the stages of a bid and its execution, as well as prioritise the return-risk binomial over the growth target.

As well as all the above, the company has also taken a “firm” bet on reducing its debt, thanks to a policy of asset rotation.

To meet this target, the company will rotate some of its assets. These include divestments in Abertis (2.5%), Centro Canalejas Madrid (17.5%), Mayakoba (80%-51%), PSV (100%), Autovía A-2 (75%) and the entrance of minority partners in the greenfield concessions in Latin America.

OHL assured investors that its construction model is “healthy and profitable”. It has a portfolio of 6 billion euros, nearly 90% of which is in its ‘home markets’ (the US, Canada, Mexico, Peru, Chile, Colombia, Spain and Central Europe) and a gross margin of 8%.

The company considers the Nordic countries, Ireland and Saudi Arabia as potential ‘home markets’ and is revising its presence in Australia, the Philippines and Vietnam.