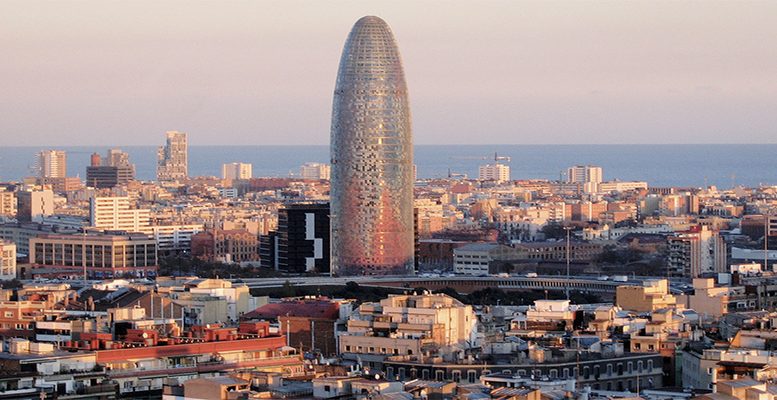 Investment in property assets in Spain rose 50% to 3.417 billion euros in the first quarter of 2017 from a year earlier, according to a report by CBRE.

The segment which attracted the most interest was retail (commercial centres and premises) which accounted for 40% of the total investment. This compares with 19% for offices, 17% for hotels, 13% for residential property, 7% in logistics and the remaining 4% in other trophy assets. International investors accounted for 70% of the total investment made. The significant acquisitions of trophy assets are behind the high property investment numbers in the first quarter. These include Int Properties’ purchase of Madrid Xanadú (€530 million) and Merlin Properties’ acquisition of Torre Agbar (€142 million). The pace will slow over the rest of the year, but the high levels of liquidity in the market combined with a lesser degree of political uncertainty, will allow annual investment to reach nearly €10 billion. And this is higher than in 2007.