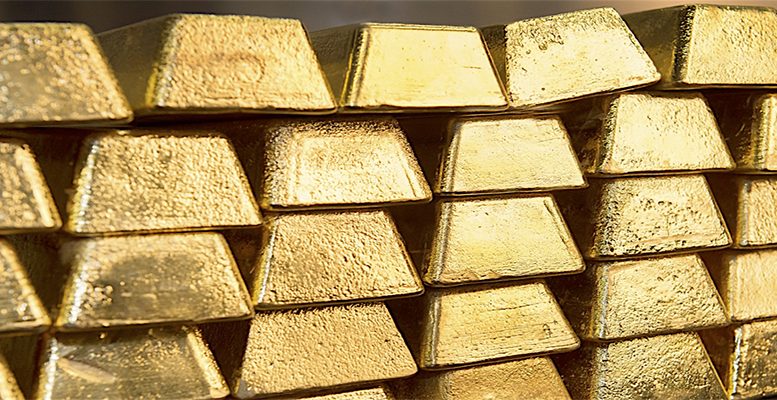 There are some who consider that it is the best safe-haven asset there is, which would never lose value even if the world went bankrupt. We are talking about gold and its infinite qualities, which have made it the most coveted precious metal. But have you ever asked yourself why gold is really so valuable?

To understand this, analysts at Caixabank Research go back to its origins as a precious metal. They explain:

It’s called that for two reasons: in the first place, it’s been shown that precious metals are on our planet as a result of a shower of asteroids which took place 200 years after the Earth was made  In other words, they are metals which come from space. And, in the second place, they are called precious because of their nature: a pure metal, with no other elements combined.

Other reasons which explain why gold is so valuable range from its scarcity to its beauty and its characteristics. Paradoxically, a large part of its allure comes from its chemical simplicity: it doesn’t react to other chemical components and so it doesn’t deteriorate. Therefore it continues to shine despite the passing of time. Furthermore, its gold colour has turned it into a unique and exclusive metal, given that all the rest are silver, with the exception of copper which corrodes.

Although at first sight it might seem as if there is a lot of gold in the world, the fact is that its a material which is very scarce. According to the World Gold Council in 2015, there were around 184,000 tonnes in world, the vast majority of which was in the hands of the central banks. This might appear to be a large quantity of gold. Caixabank’s experts point:

But if we take into account that just one cubic metre of gold already weighs over 19 tonnes, we realise that we are talking about a very small amount.

So as you can see from this array of figures, it’s an almost impossible task to estimate exactly how much gold there is in on the planet.

The 10 countries in the world with the most gold

Now we know how much gold there is in the world, the next question is: who has it? Forbes Magazine lists the 10 countries in the world with the most gold: And what about in Spain…how much gold do we have? Without forgetting how difficult it is to obtain an exact figure, there was information published in 2015, taking as a reference the World Gold Council data, which revealed there was 281,6 tonnes of gold in Spanish territory. With this amount, Spain was the seventh country in Europe with the most gold.