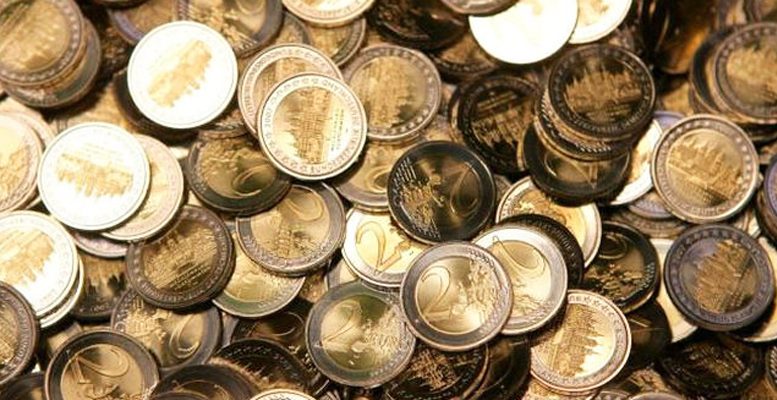 In the end, its the Public Administrations which had high financing needs in 2016, totalling 50.576 billion euros (but 4.552 billion less than the previous year). But this figure is more than offset by the positive balance in the rest of the sectors. In this case, just the financial institutions and companies increased their financing capacity during last year. The financial institutions’ financing capacity stood at 21.380 billion euros in 2016, up 2.753 billion from a year earlier.

Households clocked up savings of 21.911 billion euros in the fourth quarter, down 7.8%. The savings represented 11.8% of disposable income, 1.3 points less than the figures at end-2015. With an investment in the sector over the period of 9.280 billion euros, 12.430 billion euros of finacing capacity was generated.

In this sense, it’s important to remember that the Spanish economy has one of the highest levels of external debt at a European level.