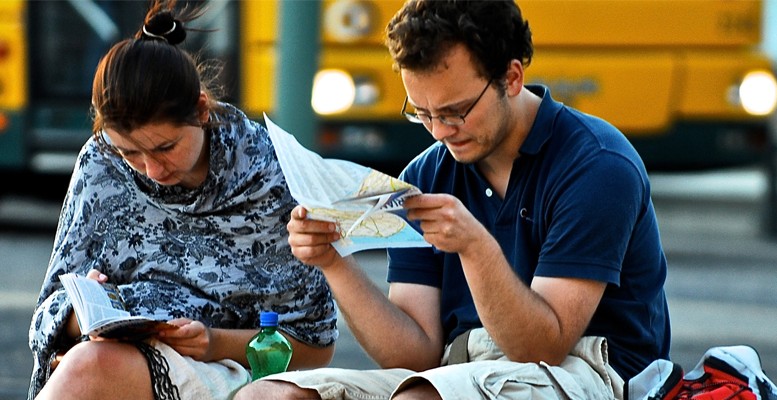 One of the key supports for Spain’s economic growth during the recovery has been the strength of international tourism. CaixaBank Research predicts 3.4% growth in tourism 3.4% growth in tourism-related GDP in 2018, outperforming Spain ’s economy as a whole (2.8% growth). In fact, during the 3-year period 2015-2017, tourism-related GDP grew by 5.3% year-on-year on average, clearly above the 3.3% growth for the economy as a whole. In this period, domestic tourism grew in line with the economy ’s overall GDP growth, so this better performance by tourism -related GDP is due entirely to the boost provided by international tourism.

Nevertheless, a detailed examination of the different real -time indicators of the sector ’s situation reveals a slight slowdown, acording to Caixabank’s analysts.

“In spite of the slowdown, the fact that tourism -related GDP is growing faster than the economy as a whole means the sector is increasing in relative importance, and has been for the past few years. Tourism increased its direct and indirect contribution to Spain ’s GDP by 1 percentage point (pp) between 2010 and 2016 (latest figure available), from 10.2% to 11.2% of GDP.”

In 2018 and 2019, experts at Caixabank Research expect the tourism industry to continue creating a large number of jobs, around 80,000 a year.

Nevertheless, a slight slowdown can be seen in the job market over the first few months of 2018, in line with the overall slowdown in economic growth, indicating that we are entering a more mature phase of the cycle.The number of workers affiliated to Social Security in the tourism industry increased by 4.2% year -on -year in the cumulative figure for January to May, 0.5 pp below 2017 ’s growth (4.7%) but clearly higher than the total growth for this concept (3.3%).

By sub -sector, the slowdown was more obvious in food and beverage services (accounting for 54% of the industry ’s jobs) with 3.5% year -on – year growth, and also accommodation services w ith 5.4%. However, travel agencies and the rest of the services still posted healthy job creation rates, up by 6.1% and 4.9%, respectively.