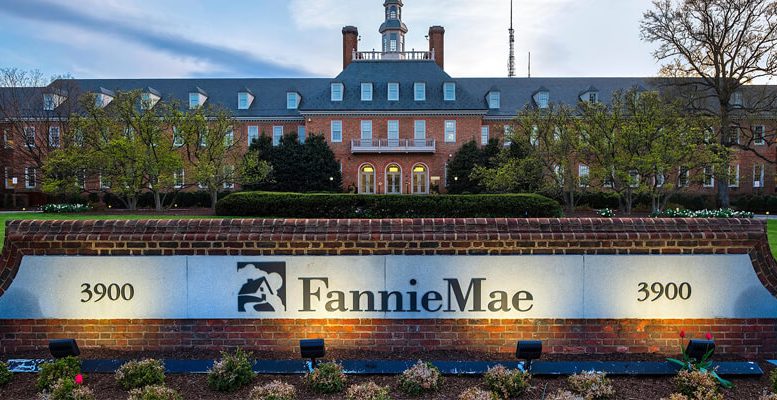 In 2008 they hardly demanded anything of someone seeking a mortgage. They were the famous Ninja credits (‘No Income, No Job, No Assets’). Today, in the US, to sign a mortgage requires the buyer to out his signature at least 33 times, plus 6 or 7 more in which he must put his initials in boxes esecially designed for them. It is only one of the changes experiences in the world’s superpower since Lehman Brothers went backrupt a decade ago.

Although the anniversary of the largest bankruptcy in history has been used to repeat endlessly that nothing has changed in this decade (one of the clearest of these is the FT columnist Martin Wolf who, curiously, in 2008 offered the Eurozone as an example from which the US should have learned how to do things), the regulatory and operational framework of the US financial sector has in fact been transformed. And in few areas is this change more evident than in the financing of house purchases. The price of houses has risen on average 75% in the US. But that is due to the fall in construction, not to an unbridled increase in demand. Because, for many Americans, to buy a house is simply imposible. Since the recession, the average US salary has grown in real terms 5%. But in fact it is falling, because inflation is growing faster tan wages. If in 2009 no less than 22% of workers could not exceed the poverty level with their wages, in 2018 the percentage is 24%. The proliferation of the gig economy, exemplified by Uber and Airbnb, only reflects the need of consumers to find new sources of income. In 2018, full employment does not guarantee high salaries.

The rhetoric of the free market

That buying a house is out of their reach is also a reflection of the collapse of the aspirations of the US middle classes, which, despite the rhetoric of the free market, has one of the most subsidised housing markets you can imagine, precisely to maintain this myth of social mobility represented by buying a house. A week before Lehman went bankrupt, the state nationalised Fannie Mae and Freddie Mac, two companies which securitised mortgages and acted in a virtual duopoly with the implicit guarantee from the government. Today both companies remain in the hands of the state. It’s as if in Spain the banks sold all the mortgages they generate to the state, which in turn takes on the task of packaging them in securities and selling them to third parties. In the US, the state buys 96% of the all the mortgages generated.

But the most paradoxical is how the US is celebrating the tenth anniversary of Lehman: with growing deregulation. It has never been so clear that human memory is fragile, above all when limiting risk. The Trump Government has not only initiated a progressive process of flexibilisation of the norms imposed by the Dodd-Frank Act in 2010 to regulate the financial sector, but also put in place Jay Powell, the weakest president of the Federal Reserve in four decades. Trump will celebrate 10 years since the bankruptcy of Lehman with a public deficit which in financial year 2018, which finishes on the 30th, will have risen at least 21% as a consequence of his lowering taxes on the highest incomes and the states which vote republican.

Yellen’s obsession with preventing the big banks growing even bigger has disappeared with Powell. The same has happened with the “fiduciary rule” which obliged financial advisors, with the threat of gaol time, to provide the maximum information posible to investors. The US is beginning to repeat the regulatory errors which provoked the collapse of Lehman, with the aggravating factor that next time there will be no margin for fiscal manoeuvre.