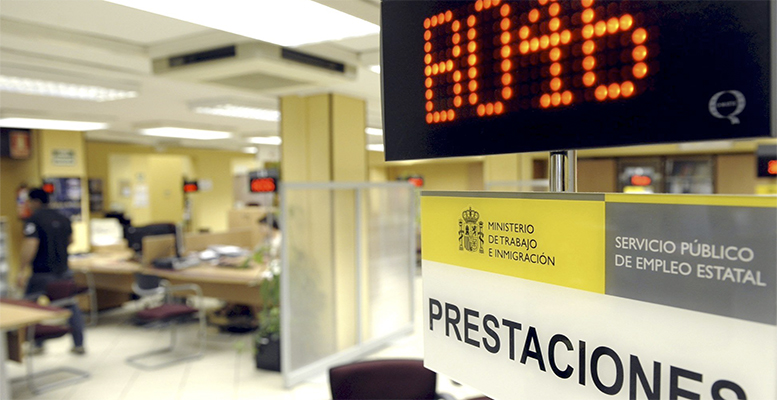 The number of unemployed registered in the offices of the public employment services (formerly Inem) fell by 42,409 in June (-1.4%). This brings the total number of unemployed below 2.9 million for the first time since autumn 2008. Specifically, June closed with 2,880,582 unemployed, its lowest figure since October 2008, at the beginning of the financial crisis, according to data published Monday by the Ministry of Labour and Social Economy.

Despite this, the fall in unemployment in June was almost four times lower than in the same month of 2021, when it fell by 166,911 unemployed, its largest fall in any month in the entire historical series.

With the exception of June 2020, when Covid caused a spike in unemployment of 5,107 people, this year’s June figure is the worst since 2008, when it rose by almost 37,000. In seasonally adjusted terms, registered unemployment rose in June by 3,720 people.