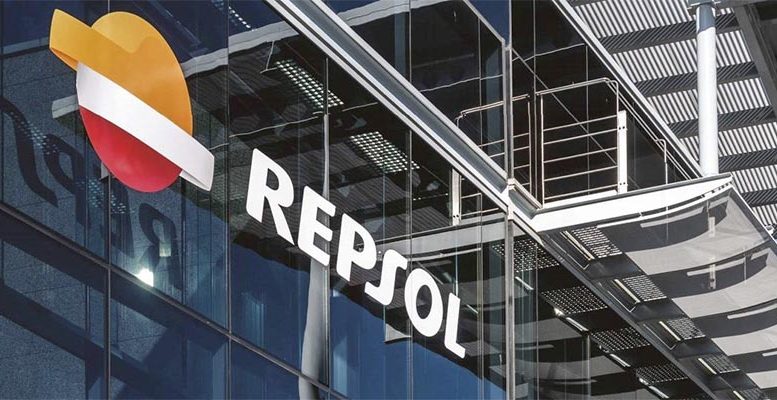 Renta 4 | Germany and Canada are negotiating an investment of 2 billion euros in the Saint John LNG regasification plant, owned by Repsol. The aim is to be able to export gas to Europe to reduce dependence on Russia, according to press reports.

The Canadian Environment Minister has indicated that Repsol’s plant would be the one which could most quickly make the deployment, as it already has the infrastructure in place. Repsol could export as much as 8 billion cubic metres of gas. In the event the Spanish oil and gas group receive the investment, it will have to find a supplier in Pennsylvania or Alberta. It will also have to extend its network of gas pipelines.

Positive impact. Repsol could increase the exports of gas from Canada to Europe, which could represent 15.7% of its production in the year 2021 (51 billion cubic metres of gas). Whatsmore, the company could benefit from the 2 billion euros investment plan which Canada and Germany are negotiating.