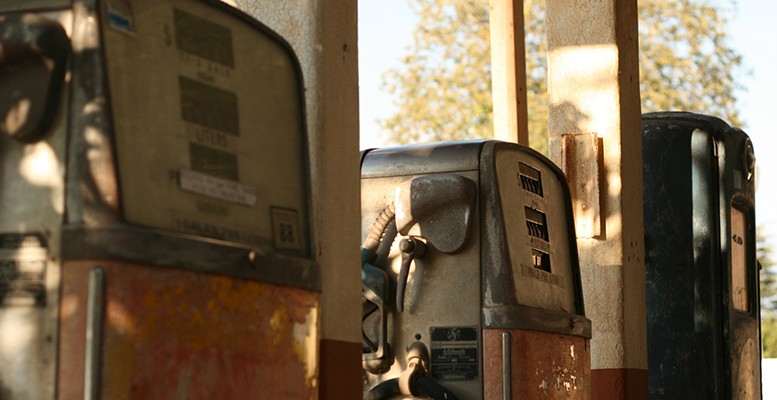 The chairman of CLH, Spain’s leading petroleum products’ storage and transport company, recently made the comment that for the first time in the crisis years the demand for fuels “is increasing as never before,” around 4-5%, compared with a fall of 5% over the last few years.

In this respect, Jose Luis Lopez de Silanes said demand fell to levels of 1998, but pointed out that this year “it is recovering” as a result of the “significant” improvement in the economy and that fact that “the price is half that of a year ago.”

He also said that Spain will have saved around 20 billion euros on its fuel bill in 2015 compared to a year ealier.