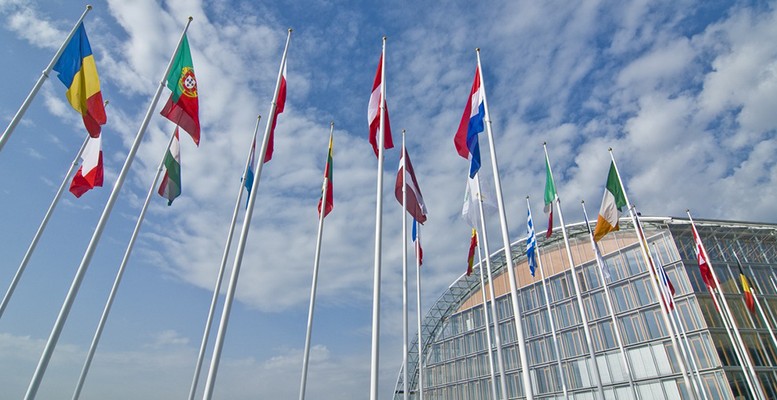 Francisco López | The market has already discounted that the ECB will announce new stimulus measures on December 3rd. All the “ECB watchers” agree that the current debt purchasing programme will be modified, extending deadlines, amounts and, foreseeably, increasing the range of assets which can be bought (for example, corporate bonds).
A reduction of around 10 basis points in the deposit facility is also expected, dropping from -0.20% to -0.30%.
It looks as if the ECB will use up all its ammunition, but this time, no matter how much it pains Draghi, believe me it will not be enough. Monetary policy only goes so far, and apart from the central bank’s measures, the Eurozone needs more public and private investment to recover its growth potential.
As we have commented here on more than one occasion, the Eurozone needs the European Commission to put the Junker plan into action now, and the EIB to earmark all the available public and private funds for infrastructure investment in one go.
Apart from the EIB, big companies also have to change their strategy: they need to stop saving, buy less of their own shares and invest their resources to generate wealth and employment.

The ECB only has a narrow extra margin for manoeuvre left. Afi analysts have carried out an excercise to calculate by how much the central bank could increase the volume of debt purchases and for how long the programme could be extended in its current form.

As a maximum, the ECB could increase the monthly volume of debt purchases by some 36 billion euros. That would mean going from 60 billion euros of total monthly purchases to 95 billion, just taking into account the rise in volume of public debt acquisitions.

With regard to the duration of the programme, Afi experts consider that without increasing the pace of the purchases this could not be extended beyond the summer of 2017. The date for the current programme to finish is September 2016.