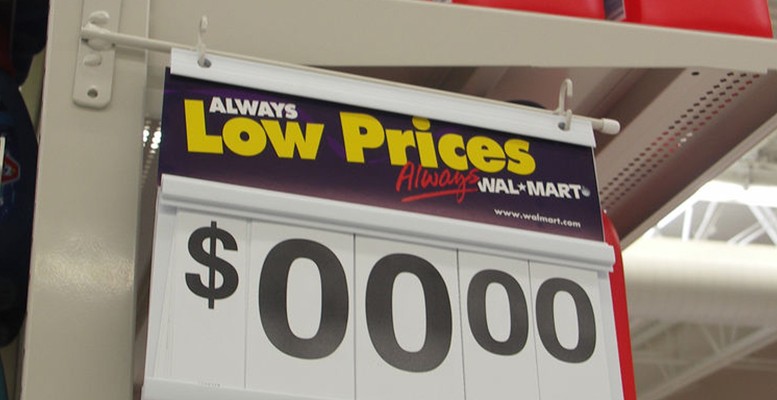 James Alexander via Historinhas | The inflation doom-mongers are out again with US Consumer Price Index numbers and, to a lesser extent, in the UK where, headline inflation really is just too low for most hawks to shout too much about steady core inflation.

We must all ignore “headline” inflation and focus on “core” inflation. Core is the measure for inflation-worriers because … it is currently higher than headline. When headline was above core they worried about headline, naturally enough. Normal service will be resumed as there will be a very short period before headline inflation goes back above core inflation, pulling up the latter. But will it?

In the UK everything about CPI (and the RPI in its former life) has to be taken with a large health-warning since the index is not a proper economic statistic because it is never revised, but it remains a very politically and financially sensitive one nonetheless.

UK headline inflation (CPI All Items) was above core (CPI excluding food, energy, alcoholic beverages and tobacco) for ten years in a row before falling below core one and half years ago – by an average of 70bps per annum. Some feat. Although this does include 2008 (the notoriously heavily revised year for proper economic statistics) when the gap was 200bps.

The story in the US is much the same. Although it looks as if headline bounces around the core trend, for the same 10 years (2003-2013) as in the UK headline was 50bps above core inflation.

Is there any reason not to think that we may have ten years of headline being below core? Not really. These things should be fairly random and even out over the very long term. But you just know the inflation-worriers won’t be pointing this out.